BNS
aA
Risks to Lithuania's financial system have risen slightly over the past six month but do not exceed the medium level, the latest survey of financial institutions by the country's central Bank of Lithuania shows. 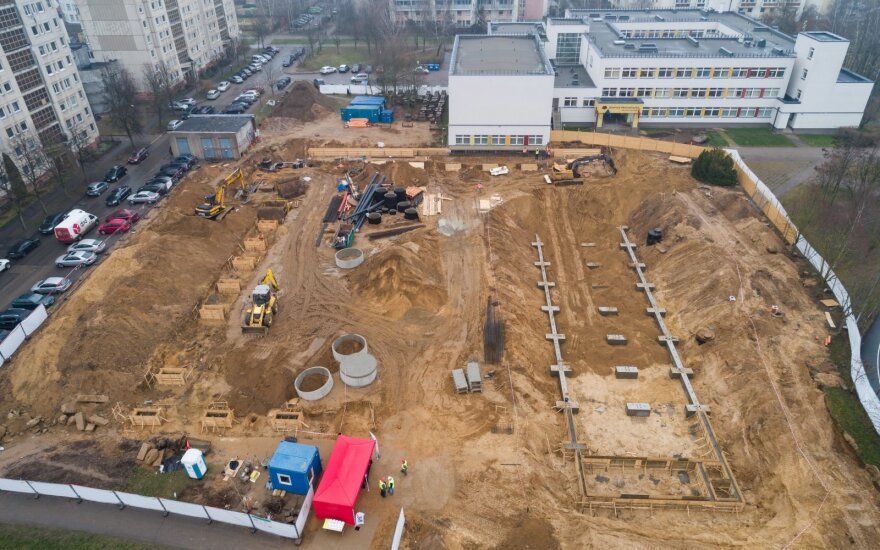 Cyber crimes and possible real estate market imbalances were named as the main risks. They were mentioned by survey participants not only as the major risks but also as those capable of having the biggest negative impact on the whole market, the central bank said in a statement on Monday.

"Despite cyber crimes seen as posing the biggest threat to the financial system, only four out of more than 30 financial institutions surveyed faced a cyber crime in the past six months, and none of them incurred loses," Tomas Garbaravicius, a board member of the Bank of Lithuania, was quoted as saying in the statement.

Out of 12 risks to the country's financial system, assessed during the survey, seven were identified as having risen slightly, and five were unchanged, compared to the previous six months.

The increased risks include cyber crimes; a drop in Lithuania's exports due to economic slowdown in trade partner countries; the worsening of the financial situation of non-financial companies; problems of the European banking sector and their possible impact on the country's financial system; a drop in profitability of financial institutions in the context of prolonged low interest rates etc. The assessment of all of those risks, however, still does not exceed the medium level.

The Bank of Lithuania carries out such risk assessment surveys twice a year and they involve five banks and foreign bank branches operating in Lithuania, seven insurance companies, nine credit unions and 14 other financial institutions, including leasing companies, financial brokerage and management companies.

After inspection, AB Šiaulių bankas was given mandatory order and fined. The Bank of Lithuania...

It is safe to live in and visit Lithuania, Edvardas Sileris , deputy chief police commissioner, says.