BNS EN
aA
The austerity measures taken by the earlier conservative government during a crisis did not violate human rights, the European Court of Human Rights ruled on Thursday. 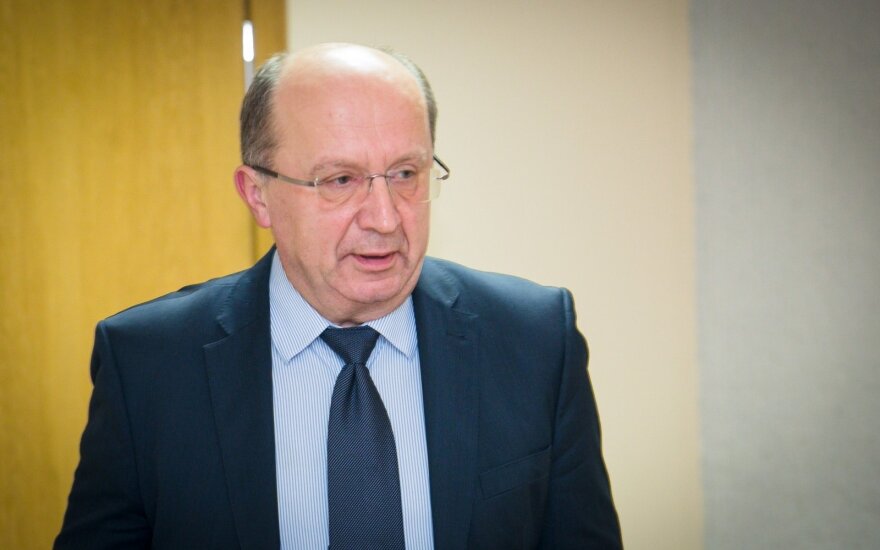 A seven-judge panel rejected the complaint by a former officer of the Lithuanian Prisons Department who said she had been deprived of her property because her service pension had been reduced by 15 percent and she had not been compensated for that reduction.

According to the ruling, the Lithuanian administration had the right to set the the measures for fighting the economic crisis.

"Because of their direct knowledge of their society and its needs, the national authorities are in principle better placed than the international judge to decide what is 'in the public interest'," reads the court ruling.

The judges also noted that pensions and other benefits had been lowered in an effort "to stabilize the increase in the budget deficit, and to ensure its continued ability to provide protection to the most vulnerable groups."

Related articles
Strasbourg court asks Vilnius for explanations over non-Lithuanian names in passports
It‘s dropping fast: it has been worse only for the Conservatives

"Therefore, in the light of the serious economic difficulties faced by Lithuania at the time of a global financial crisis and given the limited extent and the temporary effect of the reduction in the applicant's service pension, the Court sees no grounds to find that the authorities had failed to strike a fair balance between the demands of the general interest of the community and the requirements of the protection of the applicant's individual fundamental rights," the judges pointed out.

The Strasbourg court emphasized it was not for the court to decide whether the contested measures represented the best solution for dealing with the problem.

The government of conservative PM Andrius Kubilius took rigid austerity measures after Lithuania's economy narrowed by nearly 15 percent in 2009 in the wake of a global crisis.

Salaries of employees of the public sector were then cut along with pensions and social benefits, while some taxes were increased.

Lithuanian pensions to rise by EUR 13.5 on avg in Oct

Old-age pensions in Lithuania are set to rise by 13.5 euros on average next month after the government...