BNS
aA
A Vilnius court has suspended the process of delisting of Energijos Skirstymo Operatorius (ESO), a subsidiary of Lithuania's state-owned energy group Ignitis Group, from the Nasdaq Vilnius Stock Exchange after the company's minority shareholders filed a lawsuit. 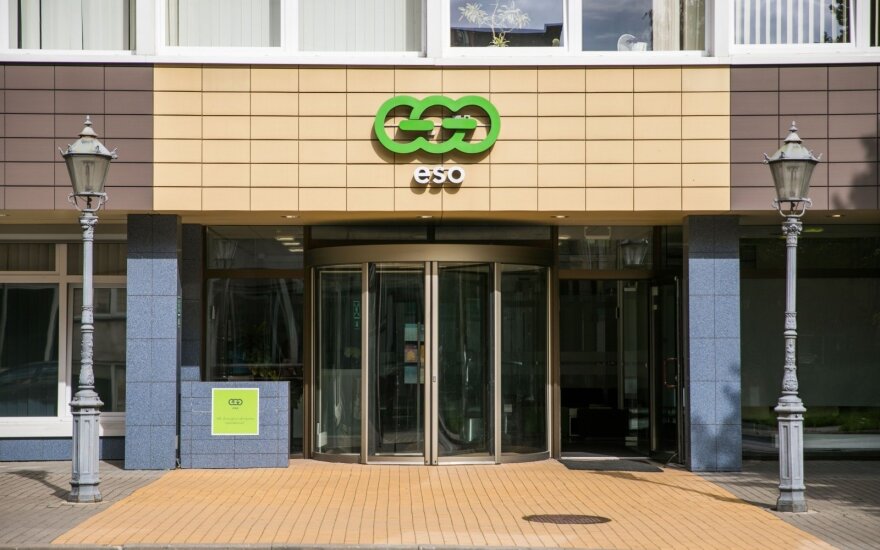 The Vilnius City District Court ordered the suspension on December 31 as an interim measure, ESO has said in a statement to the stock exchange.

The minority shareholders are asking the court to annul the resolutions of ESO's December 4 general meeting of shareholders that give the green light for delisting the company's shares.

"We are currently analyzing the (minority) shareholders' arguments provided to the court and will decide on further actions," ESO told BNS in a comment.

"In the meantime, we will refrain making any further comments," it added.

In early November, Ignitis Group announced its plans to delist ESO and Ignitis Gamyba, another subsidiary, from the Nasdaq Vilnius Stock Exchange.

Ignitis Group, which is wholly owned by the state, holds 96.82 percent of shares in Ignitis Gamyba and 94.79 percent in ESO. Both subsidiary companies are listed on the blue-chip Main List of the stock exchange.

Ignitis Group plans to delist its subsidiaries from Nasdaq Vilnius

ESO appeals against suspension of delisting