BNS
aA
Construction is being launched on a 15-million-euro Moxy hotel, part of the Marriott Group, in Lithuania's second-biggest city of Kaunas, with the developers planning to build more Moxy and Marriott hotels in the Baltic countries. 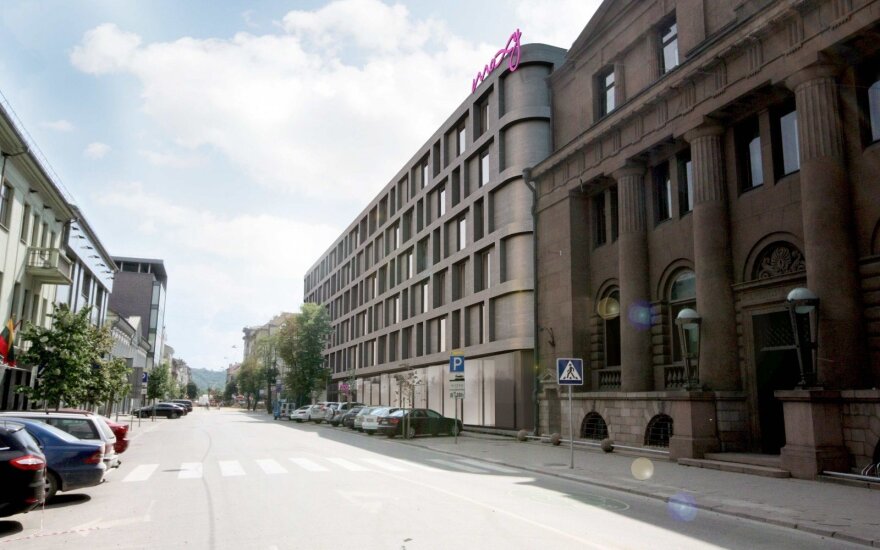 The new hotel in Kaunas will target primarily young professionals.

Janusz Mitulski, head for development in Central and Eastern Europe at Marriott International, says Kaunas was chosen because of its geographical location and potential.

"Moxy is ideal for the central location like we have in Kaunas. (...) It's a rapidly-moving city with great opportunity and it's a great location for a Moxy," he said.

"It will be more Moxies and, hopefully, more Marriott hotels, because Baltic countries are now booming and we have a lot of discussions, a lot of projects ongoing," Mitulski said but did not elaborate on where new hotels could be built.

The six-story, 5,700-square-meter Moxy Hotel in Maironio Street will have 175 rooms and an underground parking area.

There are 30 Moxy hotels worldwide and another 85 are under construction.