Linas Sesickas, Managing Partner, Law Firm GLIMSTEDT
The latest global trends in competitiveness are not showing anything miraculous. What are leading countries doing that we are not to advance from average to next level? 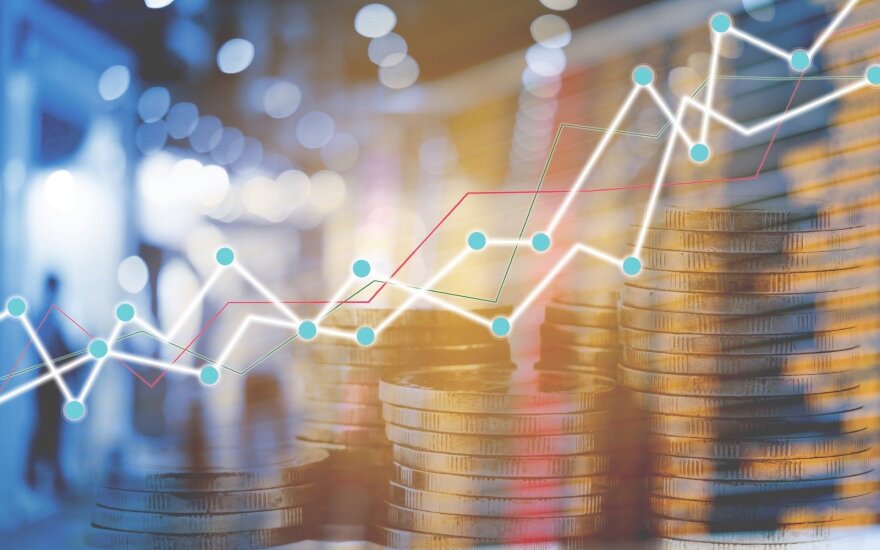 The IMD (International Institute for Management Development) World Competitiveness Centre makes its rankings based on 340 criteria. 225 of these rely on statistics and the remaining 115 on business leader surveys. According to the latest competitiveness ranking of 63 countries published in May, Lithuania rose one spot to place 32nd this year. This is not the country's best achievement; Lithuania ranked 28th in 2015 and 30th in 2016.

In the 2017–2018 Global Competitiveness Index of the World Economy Forum, Lithuania dropped from 35th place to 40th.

The good thing about the indices from the past few years is that when it comes to Lithuania's latest rating, we have improved our positions in four pillars of measurement. In the area of macroeconomic environment we advanced from 42nd place to 36th, in executive efficiency from 34th place to 31st, in business efficiency from 33rd to 31st, and in infrastructure from 30th place to 29th. But for the one exception of infrastructure, our results have improved across all pillars in previous years.

As a rule, rating results tend to vary even for the top-performing countries, yet what worries us most is that we are stuck at average, and the reforms that cause so much ado fail to improve the wellbeing of the people or to impress external appraisers.

The press release from the IMD accentuates the fact that every leading country has its own recipe for climbing the competitiveness ratings ladder.

The US placed 1st in 2018 due to the overall high level of the economy and the infrastructure. In Hong Kong, it was the efficiency of the government sector and the business that saw its ranking climb. Lithuania would do well to follow the example of the Netherlands at number four. The country is positioned as being on a 'balanced' road towards competitiveness and placed in the top 10 in 3 out of the 4 main pillars.

It is likely that some of Lithuania's reforms, including changes to the Labour Code, are still not reflected in this year's ratings that are still to reflect the latest amendments to taxation laws that have already attracted some not entirely positive comments from international experts. It is however evident that when it comes to individual measurement criteria, Lithuania is in dire need of stability.

We rate high on international trade, but in the areas of international investments and occupation our rankings are decreasing. Nor do our results shine in terms of the labour market criterion, which suggests we are failing at handling one important issue. We have the talent pool, but our talent pool cannot establish itself on the labour market or is for complex reasons not fit for the market. If we add our lagging behind the Netherlands, Austria, and Estonia in the area of education to the above issues, Lithuania getting stuck at average rankings for an extended period of time becomes a concern.

The leading countries have no claim to be the cheapest. On the contrary, they are possessed of a higher standard of living and higher prices – not to mention higher taxes. We are ahead of the Netherlands and Austria in terms of tax policy, yet these countries placed much higher than us in their overall ranking. The leaders of these countries do not rush to change their effective regulations based on theoretical models ostensibly used to promote competitiveness. In fact, these leaders prioritise national stability and ease of access and efficiency of use of human resources and infrastructure, albeit at a higher price.

Virginijus Sinkevičius: ‘Lithuania and Ukraine need to more actively cooperate in the field of technology’

According to Minister of Economy Virginijus Sinkevičius , chairing the 18th meeting of the...

Vilius Šapoka, the Minister of Finance: the capital markets union is beneficial for all countries of the European Union

Today 8 countries of the EU have expressed united position on creation of the single capital markets...

Lithuanian President Dalia Grybauskaitė has signed the Law on Technology and Innovation and...