DELFI EN
aA
INVL Technology, a company that invests in IT businesses, for 5.918 million Norwegian kroner (EUR 0.62 million) has acquired the Norwegian company Zissor, which provides media monitoring and digitization software development and services. The transaction was completed on 10 April this year through the company Novian, which is owned by INVL Technology. Following the transaction, Novian holds 100 percent of the shares in Zissor, announces INVL Technology.
Sekite svarbiausias naujienas socialiniuose tinkluose! 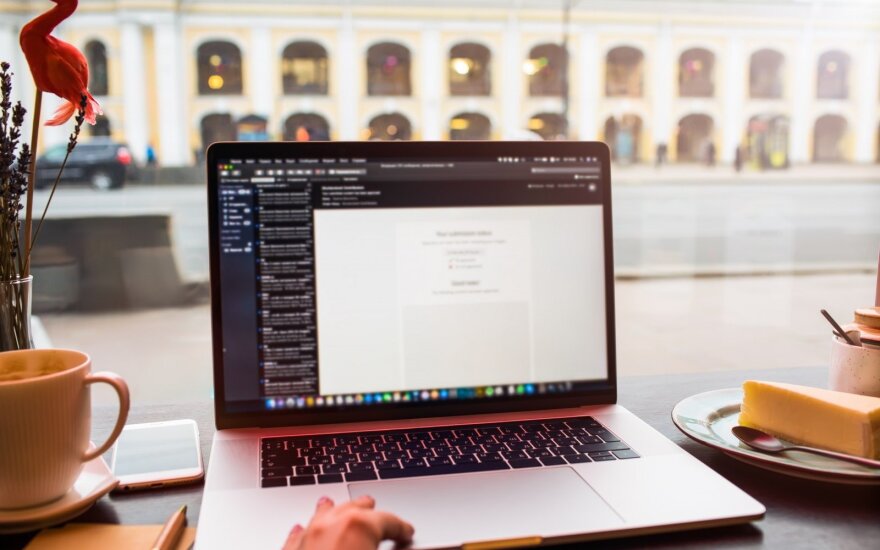 “The deal strengthens the Novian group’s position in the Scandinavian markets and also brings synergies with other companies in INVL Technology group, particularly Estonia’s Andmevara, one of the leading providers of digitization services in Estonia and Moldova,” said Kazimieras Tonkūnas, INVL Technology’s managing partner.

INVL Technology has announced that in 2019-2020 Novian will consolidate companies, belonging to the IT services and software group. That will let them unite forces for expansion in the Nordic region and increase the value of their businesses.

“Zissor is a mature company with a strong portfolio of products and exceptional competencies which will extend the Novian group’s ability to implement complex projects in the areas of the media, court and archive information digitization as well as facilitation of access to digital services. In addition, we’ll also collaborate in business register modernization and national digital transformation projects, where Novian group companies are working together with other INVL Technology businesses,” said Giedrius Cvilikas, the CEO of Novian.

Zissor AS, established in the year 2000, is based in Drammen, nearby Norway’s capital city Oslo. The company, which operates on an international scale, provides services to clients working in the areas of media monitoring and digitization. Zissor will continue to be led by Ove Dirdal.

“In joining the companies of INVL Technology, we’re beginning a new era. We believe that this change will strengthen our company and enable us to focus even more on our goal of offering the market the best functional and technical solutions. For our clients in media monitoring industry, this will mean faster deployment of new technologies and functionalities in our advanced Zissor Media System. Meanwhile, this deal will also open access to new digitization concepts and new markets for our digitisation services,” Zissor CEO Ove Dirdal said.

In 2018, Zissor had revenue of 6.4 million Norwegian kroner (EUR 0.67 million on the Norwegian, Swedish, UK, German, Greek and other markets. The company’s clients include media monitoring companies, national archives and libraries, and also newspaper publishers. Zissor gets 70 percent of its annual revenues from regular clients.

INVL Technology’s businesses operate in three areas: business climate improvement and e-governance, IT services and software, and cybersecurity. Before the acquisition deal, Novian, which works in the IT services and software area, owned companies BAIP and Acena. Companies Algoritmu Sistemos and Andmevara also work in the same area.

The weakening of Norway 's krone against the euro has not yet hit Lithuanian exports to the...