Erika Fuks
Parašyti
autoriui
aA
Products sold on the internet for a couple of euros and the possibility to purchase them in any country for such a low price is a real horror for local sellers. Chinese suppliers may be closer than ever before – China’s e-commerce companies are already cooperating with European logistic companies. “Lithuanian Post” is among the open gates for China, enabling them to reach European and Russian markets. 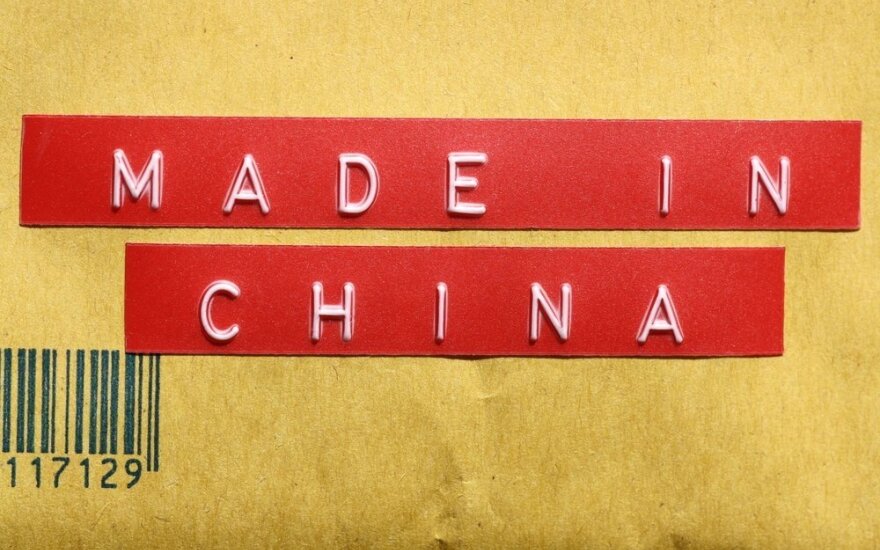 During the Baltic Investors Forum, the head of international logistics and transportation company “Clevy Links” Frederic Campagnac explained how competition from China was growing ever more intense.

“Lithuanian Post” started to work with “Clevy” a year ago – it guarantees cooperation with one of the biggest e-commerce platforms in China “Alibaba”.

Huge internet platforms such as “Amazon” or “Ebay” are trying to enter China’s online retail market as well, but this is not going easily for them as the market share remains very small. By contrast, China suppliers are successfully expanding their businesses in other countries.

“Russia is one of the largest consumers of cheap Chinese products,” noted Mr. Campagnac. He added that Chinese production was popular in Europe as well, therefore “Clevy” is having more and more partners here. “We are happy to have such partners as 'Lithuanian Post'.” 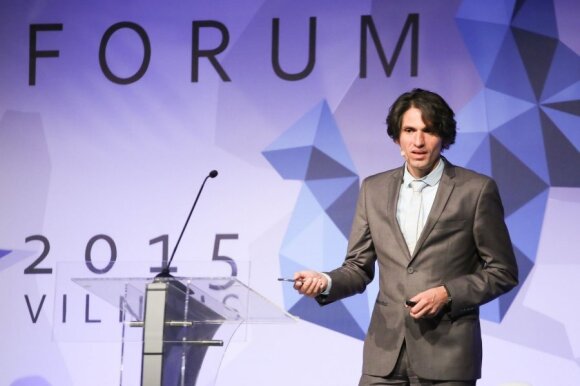 “Lithuanian Post” announced about partnerships with China’s e-commerce giants one year ago. So far, the company has been satisfied with the results and notice that competition among Chinese suppliers is growing.

“We mainly offer transit. Our aim is not to deliver products to Lithuania – we target Russia, Europe, and other countries. China’s company 'Alibaba' chose us as an EU partner for transit to the EU member states,” according to CEO of “Lithuanian Post” Lina Minderienė.

According to her, there are more EU companies cooperating with Chinese suppliers, quoting postal companies of Finland and Belgium as examples.

“We are among the top five Chinese partners in the EU mainly due to our good geographical location. Of course, we are observing a growing flow of China’s products into Lithuania as well, because Lithuanian people buy more items from 'Alibaba' or other similar platforms,” she added.

When asked about the shipping expenses, Ms. Minderienė said they were usually included in the product price. Because of this, local sellers experience even harder competition from China.
“We noticed that our clients are shipping–time–and–price–sensitive. Therefore we observe an increasing amounts of non-registered items: people take the risk in order to save time and money,” said Ms. Minderienė.

International business, public sector and political leaders, experts of economics, journalists and diplomats from all over the world participated in the Baltic Investors Forum which took place in Vilnius on 4-5 June 2015.