BNS EN
aA
Chinese freight shipments via the Baltic countries may become an opportunity for the European standard gauge railway Rail Baltica, but may also pose a risk to the market as China does not always compete fairly, members of the European Parliament's Transport and Tourism Committee (TRAN) said in Vilnius on Wednesday. 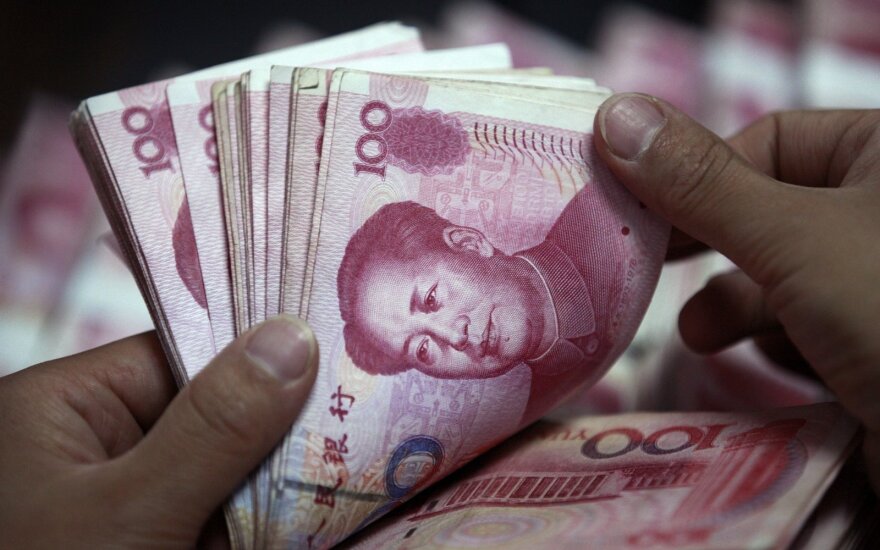 "This is opportunity for Rail Baltica. (...) Our relation with China is indeed changing because we see these investments as opportunity, but we still discuss with China their market economy, because we had some problems with solar panels and dumping of steel," Wim van de Camp, the head of the TRAN delegation, said at a news conference.

MEP Isabella De Monte said that Chinese freight posed a risk and should be regarded with caution.

Michael Cramer, another member of the delegation, said that if China ships goods via Rail Baltica, it must compete fairly.

Transport Minister Rokas Masiulis has told BNS recently that Lithuania is keen to attract as many Europe-bound freight shipments from China as possible, but the Asian country's financial investments in infrastructure projects are not on its list of priorities.

Lithuania offers a quality transport and logistic chain, including both railways and the Klaipeda seaport, to China, he said.

Tense geopolitical situation in the European Union over Brexit , refugee crisis and security...

With snow melting away, grass germinating and trees unfolding buds, Lithuania in April is surrounded...

Amid the increasingly heated discussions in the Baltic states about the financing of the...