BNS
aA
An office of China's state news agency Xinhua has been officially registered in Vilnius, with a staff of five people working since the beginning of 2014. 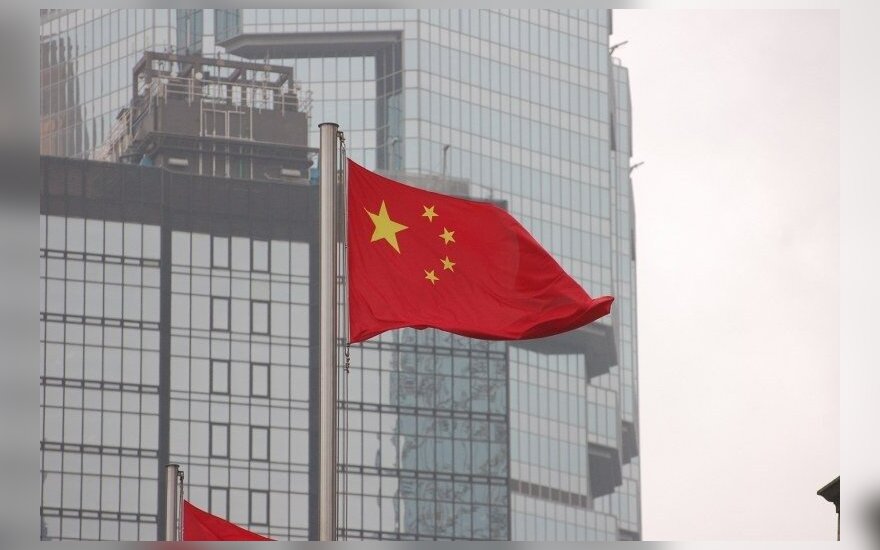 According to data provided by the Centre of Registers, Xinhua office was registered on Monday and is headed by the agency's international fellow Peng Bu.

Justas Pankauskas, investment adviser to the Lithuanian prime minister, told BNS that the agency announced its intentions to come to Vilnius back in 2013, finalized all necessary procedures and started operations in January.

In his words, this is not the first office the agency has opened in the Baltic states, as it already runs a bureau in the Latvian capital Riga.

Xinhua operates television and radio broadcasts, as well as print media, Internet portals and over 100 international bureaus abroad and about 30 in China. The agency's staff consists of about 10,000 people.

A meeting with petroleum geology research institutes from the People’s Republic of China (PRC),...