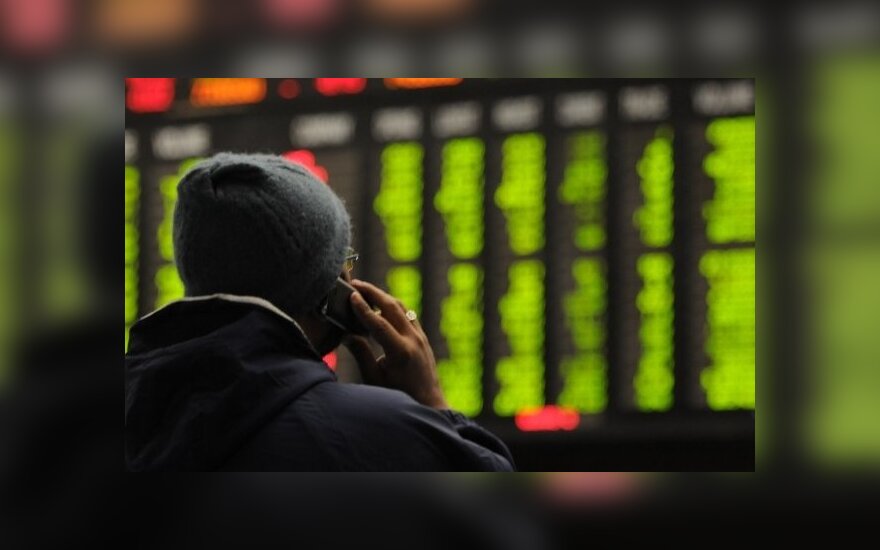 "What is happening there may have implications for the health of global trade. Therefore, we have to watch the situation and react adequately," he told the Žinių Radijas radio station.

According to the minister, the current situation in China's markets may affect many countries and organizations, particularly those in which Russia has a great influence.

"China is a global player with influence on various formats and relations with the European Union and in those organizations in which Russia is trying to show itself, such as BRICS," Linkevičius said.

"For example, a meeting in the format of the Shanghai Cooperation Organization, in which China also plays a major role, has recently taken place. This will have an impact on these formats. All the more so because Russia tries to present these formats as an alternative to relations with Europe," he said.

China's securities markets have plunged by around 30 percent in the past three weeks. Chinese authorities are worried that the market destabilization will have an adverse impact on the country's entire financial system and its economy.