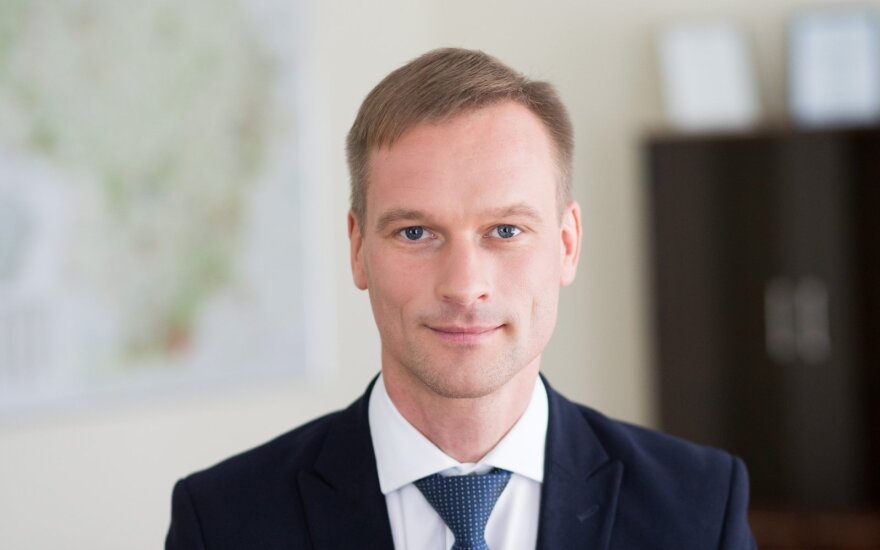 In his words, the Environment Ministry plans to issue a statement later in the day.

Pulkauninkas told on Wednesday that the government's decision to temporarily allow selling wood from state forests at a 20-percent discount would cost 68 million euros for the state.

"In total, the price might drop 40 percent and that will affect our activity," Pulkauninkas told adding that the state cannot expect any dividends from forestry enterprises following this decision.

The chief forestry officer says he realized that the new purchase rules will created the biggest advantage for wood buyers.

On Wednesday, the government decided to temporarily allow reducing actions prices of state wood to up to 20 percent, despite warnings from the Special Investigation Service over possible losses and the Competition Council's warning over reduced competition.

The Seimas opposition also states the new rules will allow large processors to buy excess volumes of wood and resell them.

Pulkauninkas has led the State Forestry Enterprise since March, 2018.

Firefighters put out fires but remain on high alert

Lithuanian firefighters remain on high alert after containing fires that ranged across the country...

Lithuania will likely have only five companies with the status of a state enterprise in half a year's...

Marius Pulkauninkas is set to leave the post of Lithuania's chief forest officer on August 1 after...