Chevron says it is not interested in Lithuanian shale gas 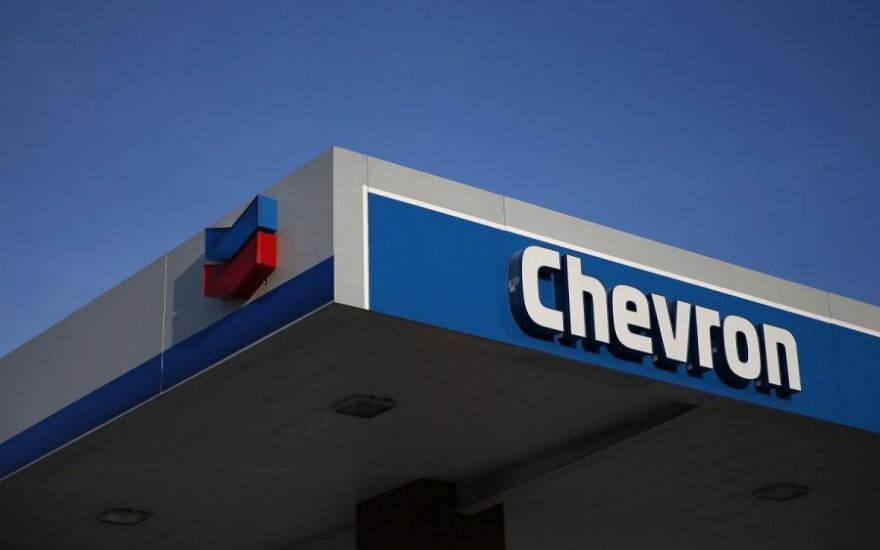 "Chevron has closed its office in Lithuania as the opportunities here could no longer compete favorably with other opportunities in our global portfolio. Chevron has divested its 50 percent equity interest in LLI," Chevron's Polish representative office told BNS in an emailed response to the question whether the company would be interested in taking part in a new shale gas exploration tender than Lithuania's authorities are planning to launch.

Prime Minister Algirdas Butkevičius plans to meet with the US exploration and production association during his visit to the United States next week. He has said that Chevron's representatives might also be present.

Kristina Paukštytė-Brazdauskienė, spokeswoman for LL Investicijos, which holds an oil exploration and production license in the Rietavas block, in the western part of the country, said that the company would decide whether or not to bid after the terms were announced.

"The company will make its decision on the tender after the terms and conditions of the bidding have been announced and evaluated," she told BNS.

Lotos Geonafta, a Lithuanian oil production company owned by Poland's Lotos, would not comment on its plans regarding the planned shale gas exploration tender. The company owns 100 percent of shares in Genčių Nafta and Manifoldas each and holds a 50-percent stake in Minijos Nafta.

Environment Minister Kęstutis Trečiokas has said that a new tender may be announced next spring after parliament passes legislative amendments that provide for taxing shale gas production in Lithuania at a 1-percent rate over the first three years.

Chevron withdrew its bid for a shale gas exploration license in Lithuania last October, citing changes in the fiscal, legislative and regulatory climate. The US company last July sold its 50-percent stake in LL Investicijos.

Evaluation criteria, which will be applied to bidders in Lithuania's new shale gas exploration...

Shale gas production in Lithuania shall be taxed at 1 percent in the first three years, instead of...