Chevron completes its exit from Lithuania

BNS
aA
US energy company Chevron, which last year withdrew its bid for a shale gas exploration license in Lithuania, has shut down its office in Vilnius and sold its shares in the oil company LL Investicijos, the news portal vz.lt reports. 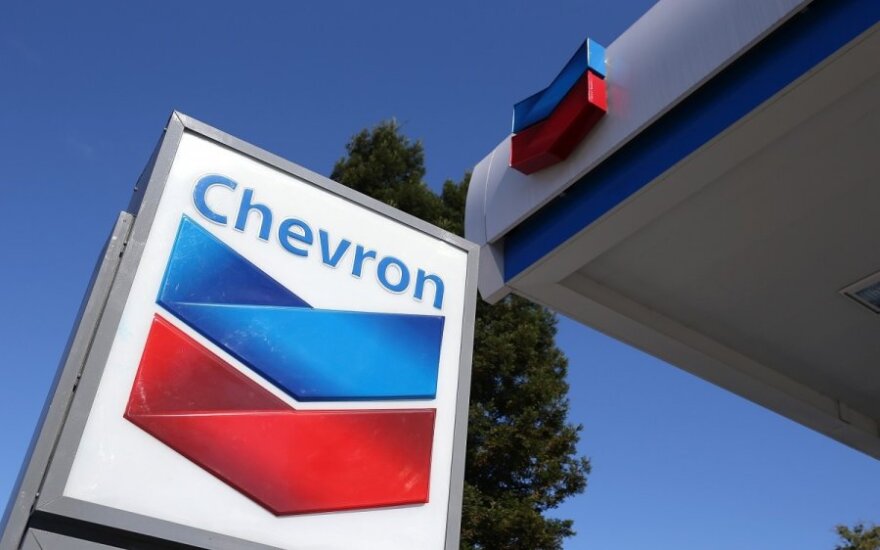 The Centre of Registers shall be notified thereof within a month and no official announcements have been made thus far.

According to the sources, Chevron had nothing left to do in Lithuania after its withdrawal from the tender last fall.

“The government stressed repeatedly that it would arrange everything very soon – the entire legal framework, taxes, and everything would be clear. However, almost a year has passed and nothing has been done. It’s like a blow, to which Chevron made its other cheek ready in fall,” sources said.

The shale gas exploration tender was cancelled last fall. Later the authorities said that the tender would be reissued in spring or summer. However, this has not yet been done as the politicians still fail to agree on the taxation scheme for these nstural resources.

Following more than half a year of discussions among politicians, scientists and local communities, in mid-September the Environment Ministry recommended that the government name Chevron, the sole bidder, the winner of the tender.

However, in October the US company said that it was pulling out of the tender due to material changes in the Lithuanian tax, legal and regulatory environment.

In October 2012, Chevron Global Energy, which is part of Chevron group, acquired 50 percent of shares in LL Investicijos from the Lithuanian company Tan Oil in a deal worth 57.885 million litas (EUR 16.78m).

LL Investicijos holds a license to explore for and produce hydrocarbons in the license block of Rietavas.

Chevron sells stake in LL Investicijos back to Tan Oil

Chevron has sold its stake in LL Investicijos back to Tan Oil, another shareholder of the Lithuanian oil company.

She added that she could not provide any details about the deal or about the reasons for Chevron’s exit from Lithuania.

Chevron has also announced on its website that it has sold its 50-percent shareholding in LL Investicijos and shut down its office in Vilnius.

Tan Oil holds a license for oil prospecting and production in the block of Raseiniai, which is located in the municipalities of Raseiniai, Jurbarkas and Kelmė.

Gazprom’s decision to sell its Lithuanian assets could be due to the German energy group E.ON ’s...