EN.DELFI
CGTrader, one of the largest 3D model marketplaces globally, has raised EUR 2 million in funding to scale the business and serve the rapidly growing demand for 3D models. The investment round was led by Karma Ventures, with participation by CGTrader’s current investors Intel Capital and Practica Capital. 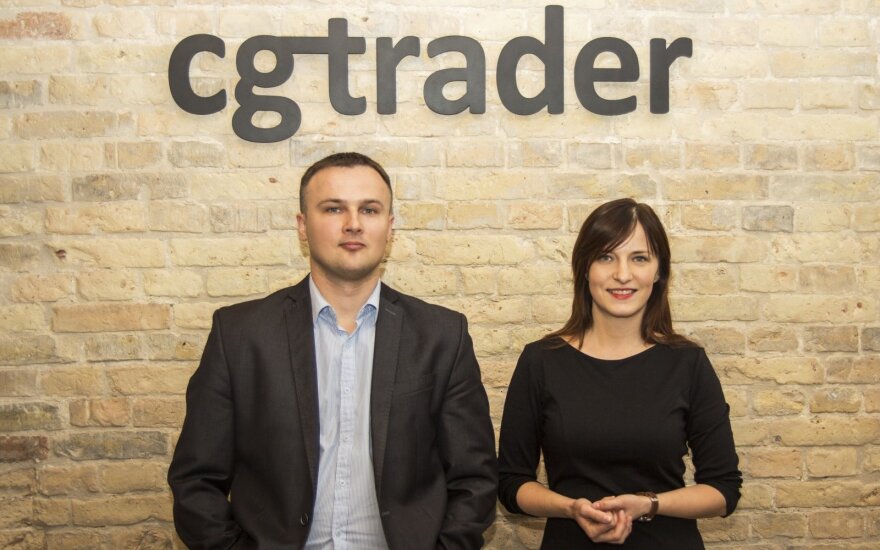 CGTrader marketplace provides 3D models for professionals in computer graphics, gaming, video production, advertising, VR/AR and other industries. Customers can search the library of 3D models and download any of them in minutes instead of having a highly skilled 3D designer to spend days or weeks building the model from scratch. Therefore, sourcing 3D models from CGTrader speeds up and reduces the cost of 3D content creation – the main bottleneck for the market growth of VR/AR and other 3D technologies.

"While humans experience the world in three dimensions, most of technology apps today still require interaction with a flat screen in 2D. This is about to change. Enabled by technologies such as spatial computing, augmented reality (ARKit, ARCore, AR Studio), virtual reality and WebGL, 3D is becoming the next wave of content towards interactivity and immersion – moving from text to images to video to 3D. By far, the biggest bottleneck in this market is the high cost of 3D content creation. CGTrader is playing a significant role in reducing the cost as well as empowering developers to create 3D applications much faster and more efficiently." – says Dalia Lašaitė, CEO and co-founder of CGTrader.

The company will use the proceeds from the investment round to accelerate marketplace growth, build infrastructure that will make 3D designers' workflow more efficient, and establish presence in the United States - currently the largest market for 3D models. Prior to the round, the company was self-sustainable, however, additional funding will enable CGTrader to grow faster and capitalize on the opportunity in the rapidly growing 3D market. CGTrader currently unites more than 1,100,000 professional 3D designers from all over the world, a figure that has doubled over the past year.

"Karma Ventures decided to invest in CGTrader as we believe that the importance of 3D content is going to grow significantly in the coming years and there is a great opportunity for CGTrader to become the largest provider of 3D models in the world," said Kristjan Laanemaa, partner at Karma Ventures. "We have been following the company for a number of years and think that the team has done excellent job in establishing the company as one of the major sources of 3D models. Their track record convinced us that by having more resources they can scale the business and become the global leader in this space."

"We are very happy that Karma Ventures is joining CGTrader as investor", says Donatas Keras, a partner at Practica Capital. "We have been with the company from early days and the journey was very interesting. Now, with additional resources and experience brought by Karma, we see even more possibilities for the company."