(1)
BNS
aA
Risks in connection to investments in the rapidly growing sector of financial technologies, also known as fintech, are under control, and the licensing requirements remain high, the central Bank of Lithuania said on Monday. 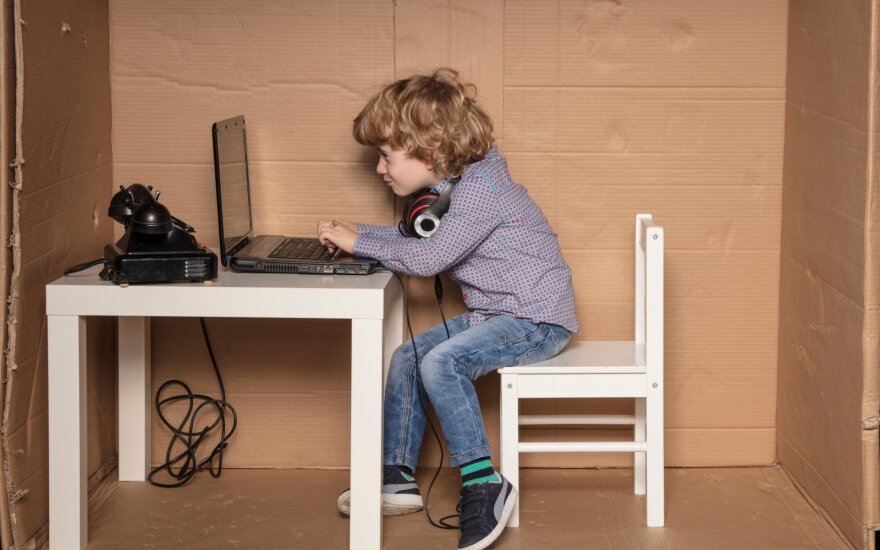 The bank's officials maintain a few fintech licenses were refused over the past year over threats to national security.

They spoke in comment of the warning issued by Lithuania's intelligence agencies about companies interested in establishing specialized banks, if the companies' links in countries hostile to Lithuania are inconsistent with national security interests.

"Licenses of specialized banks interest many applicants from various countries, however, the licensing requirements remain tight, therefore, the risks are under control and are minimized," Vytautas Valvonis, director of the central bank's Supervision Service, said in a comment sent to BNS.

He emphasized that applicants for a specialized bank license in Lithuania, just like in the rest of the European Union, have to meet the same top requirements for reputation and competences of the bank's shareholders and top executives, origin of capital and other, which are also applied for a traditional bank. Furthermore, businesses applying for licenses or both specialized and traditional banks have to pass the screening of the European Central Bank.

In Valvonis' words, the Bank of Lithuania, before deciding to issue any license, always turns to institutions in Lithuania that may possess significant information for the licensing decision. If the license applicant falls short of national security interests, the negative decision is made by a commission under the Lithuanian government.

"If we receive a negative decision, this is the end of the licensing process – such companies usually withdraw the documents they have submitted with the license application. This has happened a few times over the past year," said Valvonis.

In the traditional review of national security threats published on Monday, the State Security Department and the Second Investigations Department under the Defense Ministry speaks about the possibility of establishing specialized banks in Lithuania that emerged last year.

"These possibilities attracted attention of investment companies from third-countries, the companies providing various financial services and financial technology-based systems (fintech). Some of them did not meet the national security interests due to the origin of their capital funds, their activities and links to the states hostile to Lithuania," reads the document.

The report does not specify any countries, however, the department's director Darius Jauniškis said at a news conference that this was "Russian and Belarusian money arriving via offshore companies."

The Bank of Lithuania and other institutions want Vilnius to become the fintech center of northern Europe.

Last year, Lithuania issued 32 fintech licenses, which is almost double, from 17, in 2016. This year, eight licenses were issued so far, with another 20 applications pending.