The Lithuania Tribune, BNS
aA
The Lithuanian parliament green lighted reforms of the social security system that provides for introducing a ceiling on social insurance contributions. 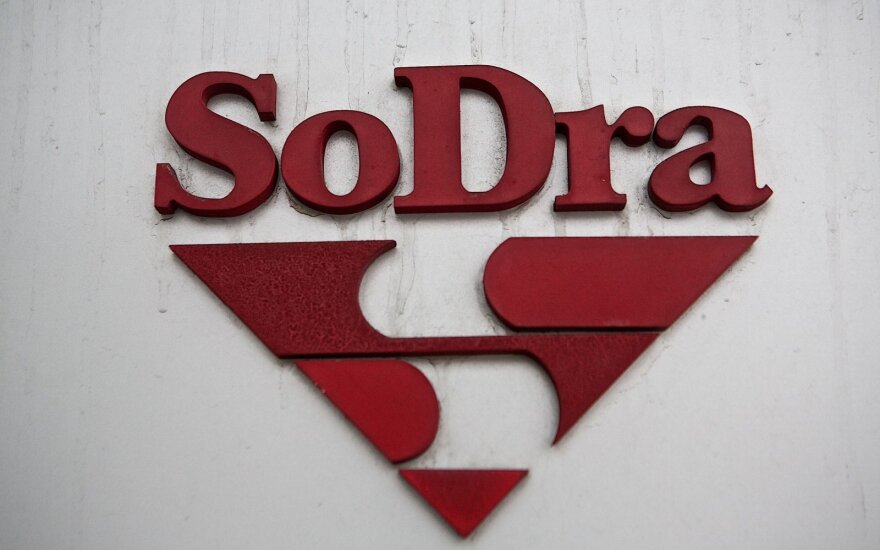 The ceiling on employees' contributions to the state social insurance fund Sodra would be set at 120 average monthly wages per year, or around €7,480 per month from 2017.

Currently, there is no ceiling on contributions to Sodra, although there is a limit to the amount of social security benefits the fund pays.

The amendments passed by the Seimas also provide for financing the basic part of state social insurance pensions from the state budget, but there will be a transitional period when Sodra's budget funds will be used to finance it.

The rate of the employer's contribution to Sodra will decline by 1% in 2017. From 2018 on, decisions on this will be made on an annual basis after weighing the impact on the sustainability of public finances.

The law makes it mandatory to set up a social insurance reserve fund consisting of two parts, one of which will be for pensions and the other for other social security benefits.