the Lithuania Tribune
A social media campaign in Lithuania is calling for a three-day boycott of the country's supermarkets on May 10-12. A year and a half since Lithuania adopted the euro, consumers are outraged by unjustifiable price hikes. 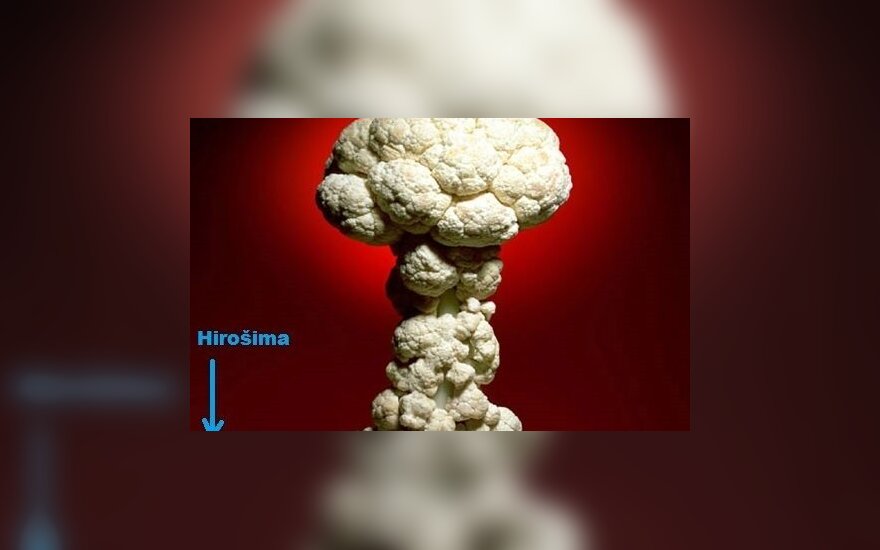 While Statistics Lithuania has reported near-zero inflation after the euro switch-over, ordinary consumers have felt that the prices grew unjustifiably fast and even essential food products have become less affordable.

A Facebook group called "I will not go to a supermarket for 3 days", which has nearly 75,000 members as of Friday afternoon, suggests boycotting major supermarket chains for three days on May 10-12 in protest of their pricing policies.

What set off the outrage was a photo of a cauliflower posted on social media, showing the price tag of €3.49.

Members of the group have also posted Lithuanian-produced tomatoes priced at €5 a kilogramme and cucumbers at €4.

They note that, several years ago, the products cost several times less.

SEB Bank economist Gitanas Nausėda has commented that consumer rights and anti-trust institutions are not doing their job. "Some service sectors have been monopolized for years and no one is doing anything about it," he said.

Lithuania's retailers are using the opportunity to tap into additional disposable income that consumers have been enjoying lately by unjustifiably raising prices, he adds.

The cauliflower outrage has giver rise to a series of internet memes: