Can Lidl keep up momentum after big opening weekend?

the Lithuania Tribune
aA
The German budget retail chain Lidl came to Lithuania with a bang last week and experts believe it can continue this momentum despite a number of local challenges. 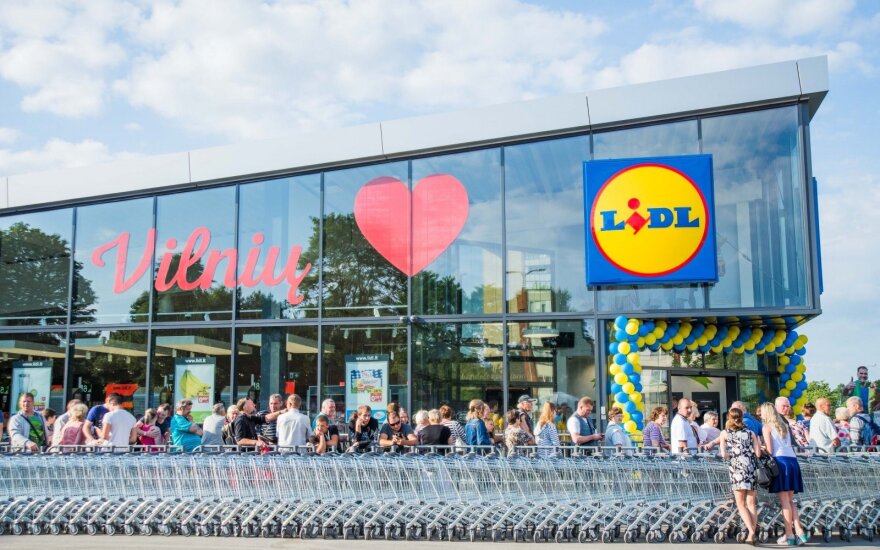 Market research suggests that the newcomer could slice out as much as a quarter of the market in the country, although there are some challenges, too.

One of them is managing the customers' incredibly high expectations and their preference for Lithuanian-made products.

Andrius Barakūnas of the Lithuanian PR company Publicum Media, says Lidl has enough experience of dealing with such challenges.

Last year, the German retailer presented a media campaign at the Cannes Lions advertising festival in France aimed at addressing this particular issue.

Related articles
Should Lithuanian retailers be scared of Lidl’s entry into the market?
Lidl opening in Lithuania: Consumers queue to get bargains

"In Sweden, Lild was facing a challenge of selling purportedly German milk to local shoppers," Barakūnas tells Verslo Žinios. "When Bosse Elfgren, a Swedish national, posted on his Facebook profile: 'Why on earth should I buy German milk at Lidl?', the company's communication team succeeded in turning the situation upside down."

Lild put its response straight on its milk cartons: "We would like to inform you that Lild sells milk we buy from Swedish farmers." It also put Elfgren's photo on milk which it branded with his name.

Lidl produced 3.6 million cartons of the milk and upped its sales 8.2%.

Should Lithuanian retailers be scared of Lidl’s entry into the market?

One of the most important and anticipated events in the retail market in Lithuania is the opening of...

Lidl opening in Lithuania: Consumers queue to get bargains

German budget supermarket chain Lidl is having a big opening day in Lithuania today, with buyers...

As the Lidl supermarket chain prepares to open in Lithuania, the impact of the company's arrival in...

With only a few days until the Lidl supermarket chain opens its doors in Lithuania, some of the...

The attempts to stop Lidl investments in a building in Vilnius are unacceptable, and all obstacles...