BNS EN
Lithuania's Cabinet of ministers will Wednesday open discussions into the next year's budget draft. 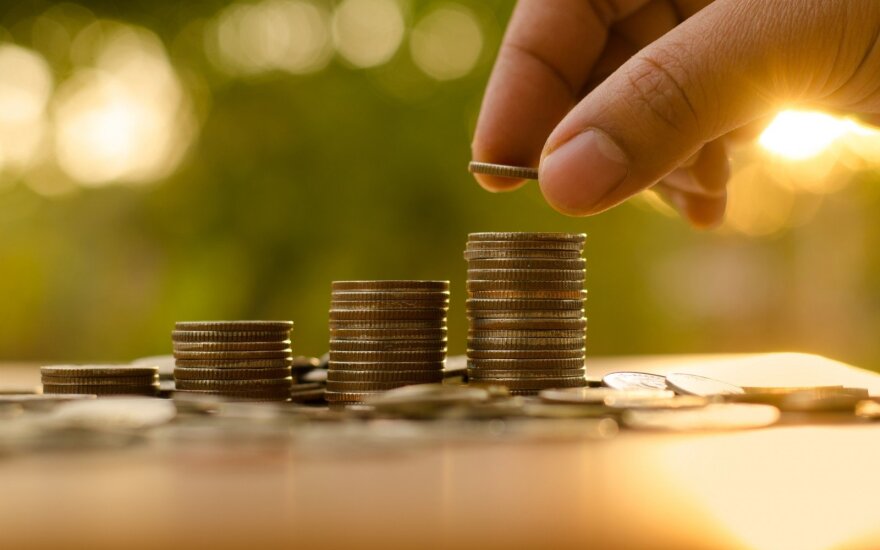 At its meeting on Monday morning, the government will discuss the draft submitted by the Finance Ministry, which says that the main focus of the 2017 budget would be on bridging social gaps and strengthening of the defense system.

The biggest revenue is next year traditionally expected from value-added tax (VAT), projected at 3.327 billion euros, up by 9. 1 percent from 2016.