Elta EN
aA
Statistics Lithuania has carried out a business tendency survey. The survey of directors of companies has revealed that a less optimistic industrial production forecast in May negatively affected industrial business tendencies. 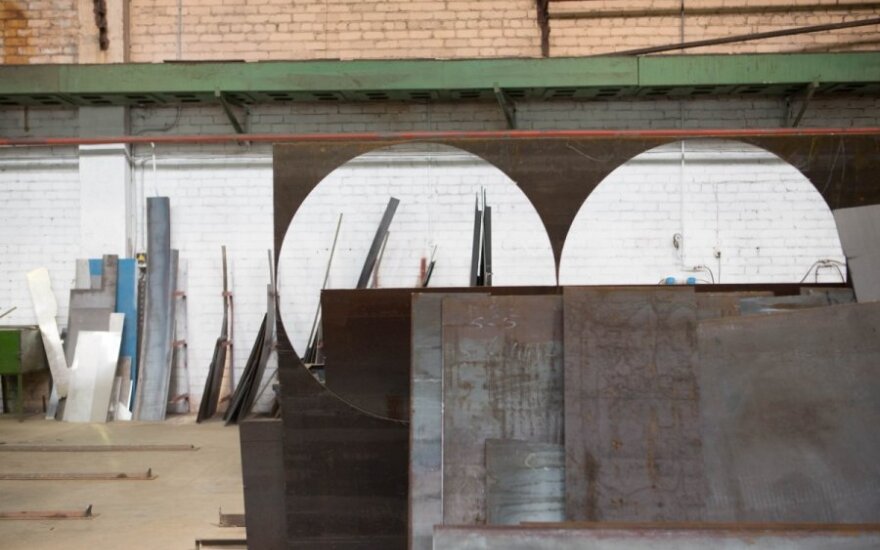 35 percent of the polled directors intended to increase production in their companies, while 17 percent said they will reduce production. In April the figures were at 50 and 7 percent respectively.

78 percent of respondents said they had no plans to change the number of employees, while 17 percent planned to hire more staff.