BNS
aA
As Gitanas Nauseda is due to be sworn in as Lithuania's next president on Friday, BNS Lithuania has asked economists as well as business and trade union representatives on what the new president should do differently from Dalia Grybauskaite who has led the country for the past decade. 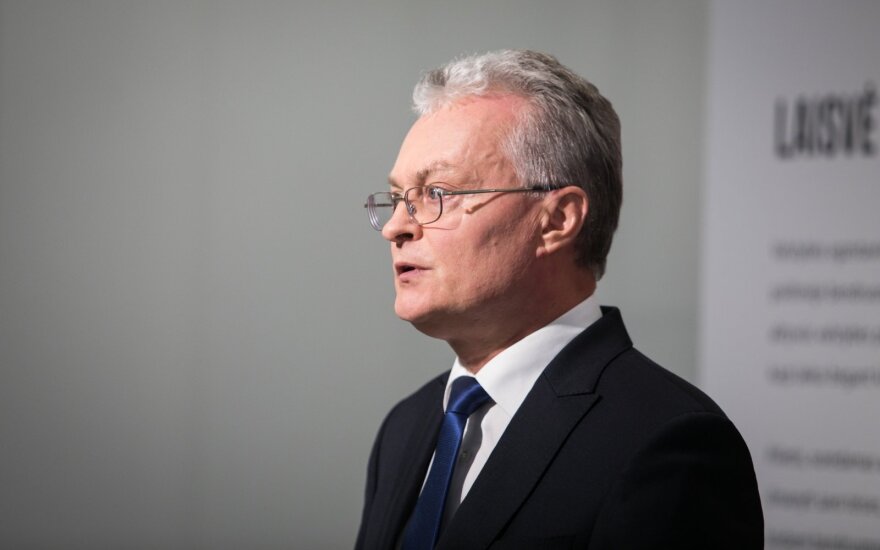 Danas Arlauskas, head of the Lithuanian Confederation of Employers: "We believe economic diplomacy should be taken to a totally different level. I think the presidential office has not stressed enough to ambassadors and consular establishments that economic matters are really very important. We have missed a very clear instruction from the former president to the Ministry of Foreign Affairs that economic matters should not be forgotten in addition to political issues."

Economist Aleksandr Izgorodin: "Innovation, fintech, and high added value should be a very important part of the new president's economic policy as the existing conditions are just dictating this. Lithuania has already come close to the EU average in terms of many rates, and to ensure some major economic breakthrough, including wages, we will inevitably have to focus on innovation and new technology."

Ruta Skyriene, executive director of the association Investors' Forum: "I would wish the new president to not be afraid of having more meetings with business representatives as it is very good to hear those problems businesses are facing. Nobody says you have to pander to the business sector and implement its proposals but it’s really worth hearing, listening and seeing those problems. I wish the first person in the country to show that respect for the business sector, which is now lacking in Lithuania."

Jolanta Blazyte, owner of the Vikonda business group: "I would wish the new president not to limit himself to only battle-cries about reducing exclusion but to also take specific steps. For example, to bolster the diplomatic network and use it not only for political diplomacy but also for economic diplomacy. I wish that the president no longer divides Lithuanian business people under the formula "I love you – I don't love you", but unites them for the country's common cause of creating as much of economic value as possible."

Inga Ruginiene, head of the Lithuanian Trade Union Confederation: "We would really like for him to restore and make closer ties with trade unions. We have not felt that yet, and relations with the presidential office have always been cold. We would like the new president to see partners in us and also the possibility to work together and communicate as close as possible."