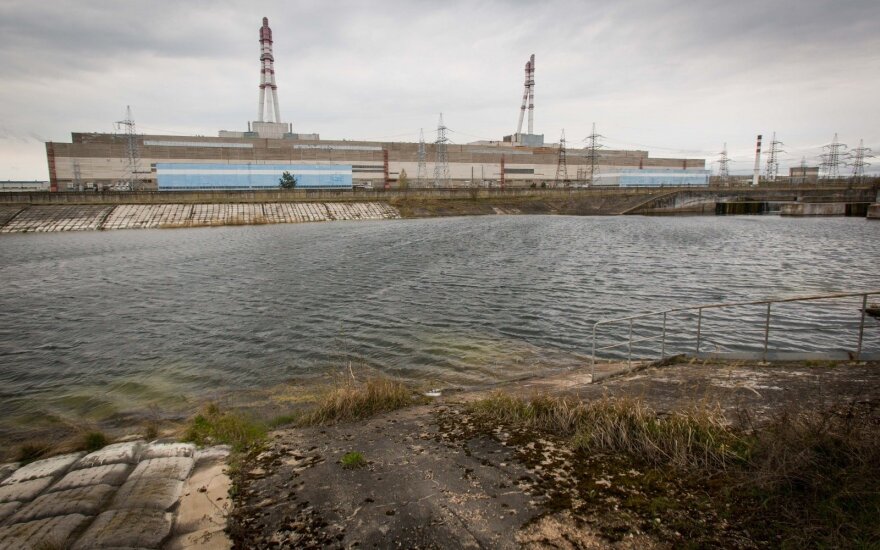 The Commission's proposal for a Council regulation, approved on Wednesday, sets a ceiling of 80 percent for EU co-financing in the 2021-2027 budget, with the rest to be contributed by Lithuania and international donors.

Lithuania's co-financing share in the current budget is 14 percent.

Brussels officials say that the level of national contribution is being increased in view of Lithuania's improved economic situation, in order to support stronger accountability and in response to the European Court of Auditors' recommendation.

"The overall maximum Union co-financing rate applicable under the Programme shall be no higher than 80 percent. The remaining financing shall be provided by Lithuania and additional sources other than the Union budget," the document reads.

The Lithuanian government says it will seek an increase in the co-financing rate in talks with member states and the European Parliament.

"We face long and intense negotiations. We have enough arguments for this rate to be changed," Lithuanian Energy Minister Žygimantas Vaičiūnas told BNS.

In line with its EU accession commitments, Lithuania shut down the first unit of the Soviet-era facility, which was considered unsafe by the West, in late 2004 and closed the second unit at the end of 2009. It may take until 2038 to fully decommission the facility.

The Commission has proposed to allocate 552 million euros for the Ignalina decommissioning in the bloc's 2021-2027 budget, well below the 780 million euros sought by the Lithuanian government.

Audrius Kamienas who is currently acting managing director of Ignalina Nuclear Power Plant but has...