the Lithuania Tribune
aA
Vilnius was chosen as the second cheapest city in Europe to visit by the British Post Office Travel Money service. 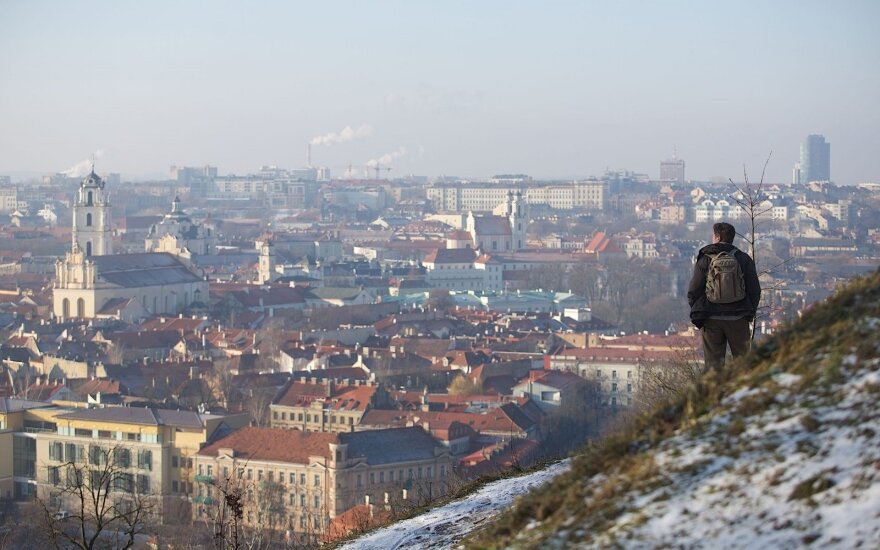 Polish capital Warsaw took the first place in this list: with two overnights at a three-star hotel, meals, visiting sights and transport costs coming to €145.

Despite a 15% increase in prices, the same package in Lithuania‘s capital Vilnius costs less than €148 which secured the second place for Vilnius. In third place was Budapest at €158 and the Latvian capital Riga was in fourth at €170.

At €173 for the package, the Portuguese capital Lisbon became the cheapest city to visit in Western Europe.

Vilnius centre lit by nothing but candles for Earth Hour 2016

At 8:30 local time on Saturday night, millions of people around the world turned off their lights and...

Vilnius got a late seasonal dusting of snow on Saturday evening.

People dressed in green celebrated St. Patrick's Day on Saturday on the banks of the river Vilnelė...

Despite a dramatic drop of one-third in the number of tourists from Russia visiting Lithuania, the...

The Social Democratic Party group on Vilnius Municipality Board have put forward a proposal to...