BNS
aA
The case of theft of clients' personal information and photos from the Kaunas-based cosmetic surgery clinic Grozio Chirurgija in Lithuania is still in the hands of prosecutors after the court returned it early this year as prosecutors are mulling change the qualification of the offense. 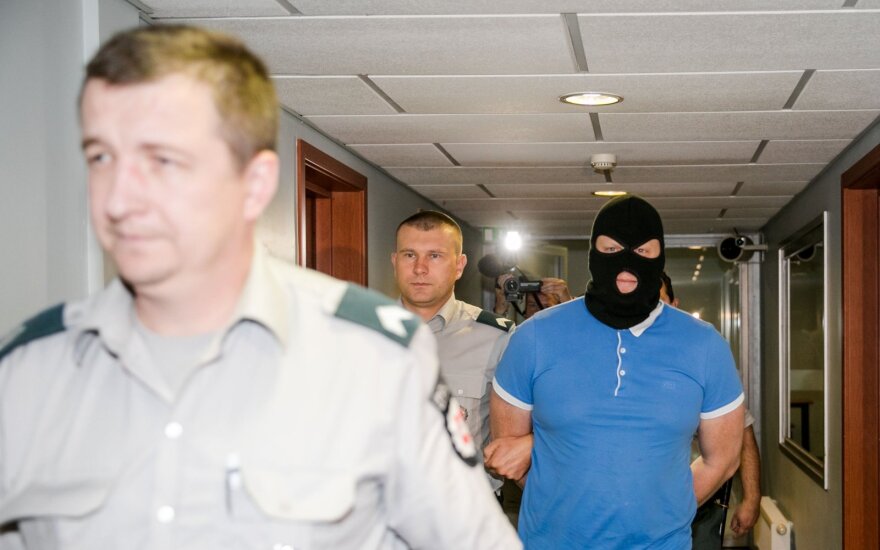 "The pre-trial investigation is ongoing. Courts are now hearing the process participants' complaints and afterwards the final decision will be made on the qualification of the offense," the Prosecutor General's Office told BNS Lithuania.

Milda Bucnyte, the spokeswoman for the court, told BNS Lithuania new circumstances that were not known when the court accepted the case for the hearing have since emerged.

Formal suspicions have been brought against three individuals, who may also have to pay over 230,000 euros in damages to victims who filed civil actions. Most of them demand compensation for non-pecuniary damages, with pecuniary damages could be worth several thousand euros.

The suspects in the case include Eugenijus Ciuplevicius, a dentist who has in the past worked at Grozio Chirurgija, as well as businessman Andrius Miskelevicius and IT specialist Simanas Venckauskas.

The hackers stole private records of the clinic's clients, such as their first and last names and identity numbers, and photos before and after procedures, and later demanded money, threating to publish the stolen information.

500,000 euros in Bitcoincs was demanded from the clinic, and its clients were demanded to pay amounts ranging from 50 to 800 euros.

Over 22,000 clients, both Lithuanian and foreign nationals, are believed to have been affected. Almost 100 persons are deemed victims in the case.

Lithuania's Prosecutor General's Office said on Tuesday it had handed over to court the case of the...