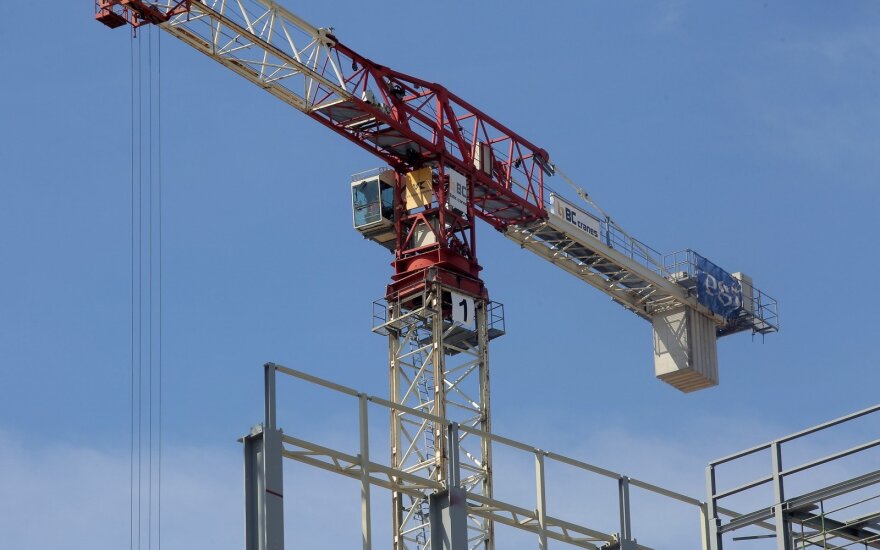 A member of the company's management board warns that the situation is getting dramatic, it wrote.

In the past half-year, BSP has secured orders from three international businesses for real estate development projects in Alytus, Marijampole and Panevezys.

John Afseth, the management board member, did not give the exact figures, but said each project could be worth between 5 million and 10 million euros.

The company has applied for funding from almost all banks operating in Lithuania, but they refused to lend money because the planned projects are not located in Vilnius or Kaunas.

Construction is being launched on a 15-million-euro Moxy hotel, part of the Marriott Group , in...

The weakening of Norway 's krone against the euro has not yet hit Lithuanian exports to the...