Bank ordered to charge negative interest rates on its loans

(1)
the Lithuania Tribune, DELFI
aA
The Bank of Lithuania, Lithuania’s central bank, has ordered Nordea Bank AB to charge negative interest rates on its loans after the basic interest rate dropped below the bank's surcharge rates. 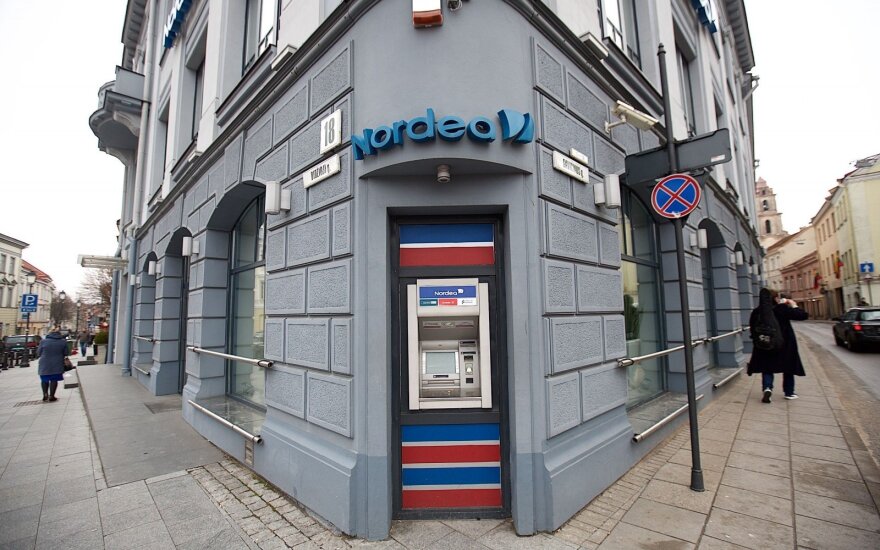 Nordea Bank's creditors filed a complaint with the banking supervision authority after the bank refused to charge a negative interest rate, although the loan contract did not provide for an exception in the case where negative basic interest rates dropped below the bank's own margin.

"All parties must stick to contracts, so banks must calculate interest in the way spelled out in the contract, even if that means that the debtors have to pay back less than they borrowed," Bank of Lithuania chief Vitas Vasiliauskas said in a statement.

The dispute between Nordea Bank and its clients concerned loans in Swiss francs. When the negative base interest rate dropped below the bank's surcharge, it refused to apply negative rate on the loans in question, putting it at zero instead. The debtors argued that they should be charged negative interest, that is, have it deduced from their principal.

The Bank of Lithuania said that since the interest charged on loan holders is calculated by adding the basic interest rate to the bank's surcharge, it can be negative, unless explicitly stated otherwise in the contract.

Nordea Bank spokesman Vaidotas Cucėnas said that negative basic interest rate is a fairly new phenomenon and that it could not have been foreseen when older loan contracts were signed that clients would be paid for taking out loans.

"If a person borrows €10, he has to return €10 to its creditor, not €9. We are planning to continue to use the Lithuanian Civil Code's definition of the loan contract and the rule that it is the debtor, not the creditor, who has to return the principal amount and pay interest," Cucėnas said.

He added that if banks were forced to charge negative interest on their loans, then they should also be allowed to deduct money from their depositors' accounts, which is prohibited by law.