DELFI EN
aA
With global economic growth continuing to weaken, the pace of economic development in Lithuania will also decrease. The Bank of Lithuania projects that after a 3.7% growth of the country’s economy in 2019, next year it will increase by 2.5%. The same projection was made in September of this year.
Sekite svarbiausias naujienas socialiniuose tinkluose! 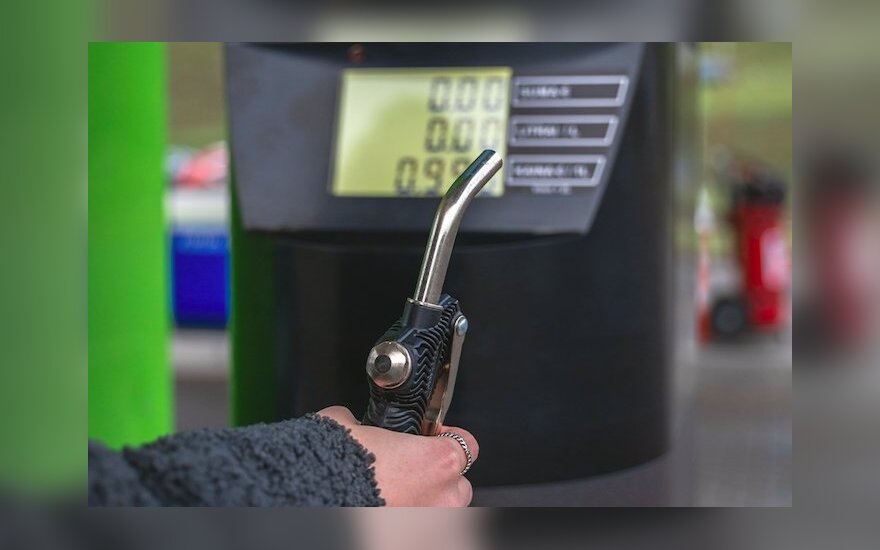 “As this year comes to an end, we can celebrate the fact that in 2019 there was a strong growth in the country’s economy; however, looking to the coming year we should be more restrained as a slowdown in economic development is being projected. Although our economy is greatly impacted by Lithuania’s export, which is surely rising, the conditions for its expansion are not the best. Both export and investment next year should grow at a more moderate pace. It is likely that investments will be less encouraged by the no longer as intensive use of European Union support funds,” said Gediminas Šimkus, Director of the Economics and Financial Stability Service at the Bank of Lithuania.

As noted by Bank of Lithuania economists, the changing labour market situation will also limit economic activity. Companies have less and less room to significantly increase wages, while hiring of new employees will be adversely affected by domestic demographic changes.

“This doesn’t mean that incomes will stop rising – they will grow considerably, yet at a slower pace than before. This will limit the development of private consumption, which even now is dropping,” said Mr Šimkus.

The current forecast is that both in 2019 and 2020 they will amount to 2.3%. This year, more than in the year before, food prices saw an increase. In large part this upswing was a result of vegetable prices, which increased significantly – likely as a result of adverse weather conditions.

Such general price growth for food was also due to the changing global food commodity prices, which saw an upward trend because of insufficient supply of agricultural and food products and increased demand.

This year, fuel prices went down and heat energy was also cheaper than last year. General inflation is particularly pushed up by the prices of services. Although the forecast is that global food commodity prices next year will increase less, indirect taxes, higher than this year, are expected to contribute more to the inflation. As in previous years, the changes in the general price level will be largely affected by the prices of services, since labour costs are expected continue to rise.

Risks to Lithuania's financial system have risen slightly over the past six month but do not exceed...

After inspection, AB Šiaulių bankas was given mandatory order and fined. The Bank of Lithuania...