BNS
aA
The Baltic countries still have no final answer to the question of whether the multi-billion-euro project for building a new nuclear power plant in Visaginas, in eastern Lithuania, would be sufficiently competitive, Lithuanian Deputy Energy Minister Aleksandras Spruogis said on Friday, adding that the partners remain interested in the project. 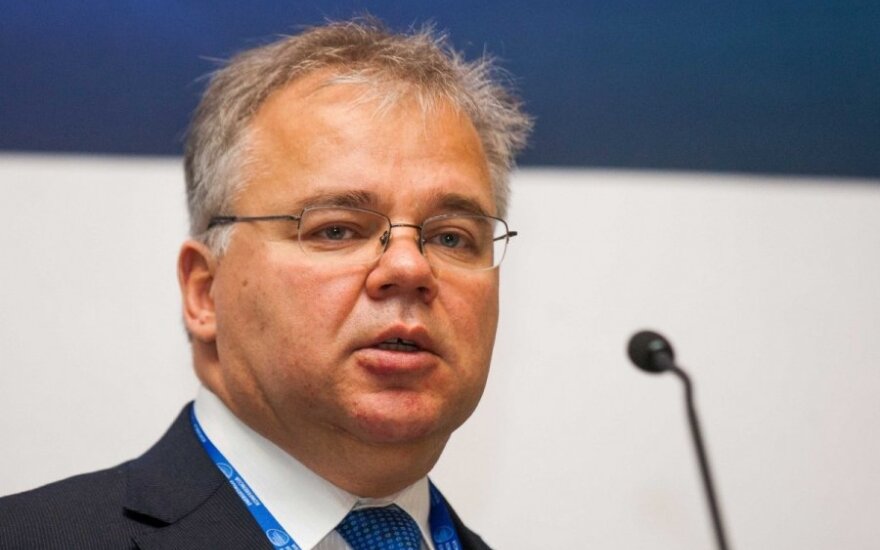 "All three countries are working hard to ensure that the Visaginas project is mature and I have to say that the project is improving. Whether it is sufficiently competitive is a question to be answered by the companies that would implement it. We still have no final answer today," he told BNS after meeting with his Latvian and Estonian counterparts in Vilnius.

Spruogis said that the partners remain interested in the nuclear power plant project.

"Potential investors in the Visaginas project from Lithuania, Latvia and Estonia held a meeting on 14 January. This was the first meeting after a break of more than a year. The progress achieved was discussed. These ongoing discussions show that the project remains important for the partners," he said.

According to Spruogis, the Baltic deputy ministers on Friday discussed a study on the synchronization of the countries' energy systems with the Western networks and challenges that the energy sector may face in the future.

Another study looks into future challenges for electricity trade, the Lithuanian official said.

"Today it is difficult to forecast the electricity price in the market in 2020. A more detailed analysis and the findings of the above-mentioned studies would be among the key factors for the Baltic countries in making up their minds on the construction of the Visaginas plant," he said.

The Lithuanian, Latvian and Estonian deputy ministers in charge of energy met in Vilnius on Friday to discuss an energy supply security declaration signed by ministers from the three countries in Riga last week. The document provides for joint action by the countries on the creation of a gas market and synchronization of the grids, as well as on the fate of the new nuclear power plant project.

Lithuanian President Dalia Grybauskaitė has met the Hitachi executive in Davos and says the...