www.DELFI.lt
aA
Over the last three years, apartment rent prices in Vilnius have gone up by almost a third. Real estate experts confirm that the constant formation and expansion of new service centres has contributed to the changes. 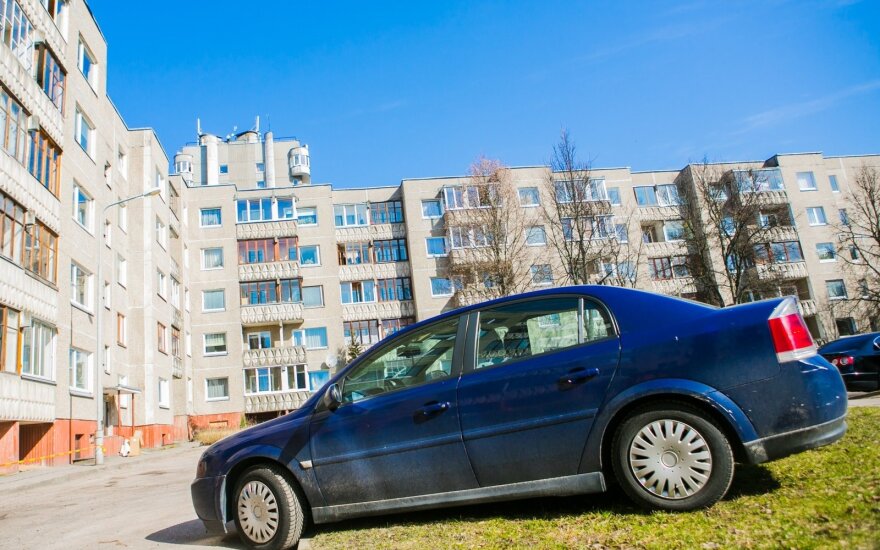 Statistics Lithuania has calculated that apartment rent prices in Vilnius rose by an average of 7.3% last year. The price increases over the previous years, with 7.5% in 2014 and 7.6% in 2013, were no better.

Arnoldas Antanavičius, the head of the investment and analysis department at the Inreal real estate company, said that over the last three years, apartment rents in the capital have increased by 25-30% on average, depending on their location, construction date and other factors.

“The greatest rental price change was observed in the cheapest apartment segment, in part due to a small comparative base. For example, an old one-room apartment in a residential neighbourhood could be rented for an average of €159-188/mo. three years ago. Currently, the price of such apartments has reached €220-240/mo,” said Antanavičius.

The rise has much to do with foreign companies setting up their service centres in the Lithuanian capital.

"The expansion of service and IT centres owned by foreign companies have certainly had an impact on the housing market in Vilnius, since they create well-paid jobs. With their active expansion, they attract many young employees fresh from universities and other towns who prefer to rent rather than buy properties," Antanavičius says.

He adds, however, that average income in the Lithuanian capital have not kept pace with rents, which should check any further rise.

The Lithuanian summer has seen growing activity in the apartment rental market. To read this...

Lithuanians are increasingly looking to buy houses and sites as standalone house and land sales grew...