BNS EN
aA
After the Lithuanian environment minister initiated restructuring of state forests, analysts say the country's 42 state forest institutions should be restructured within the coming two years, as otherwise the reform may be left unimplemented. 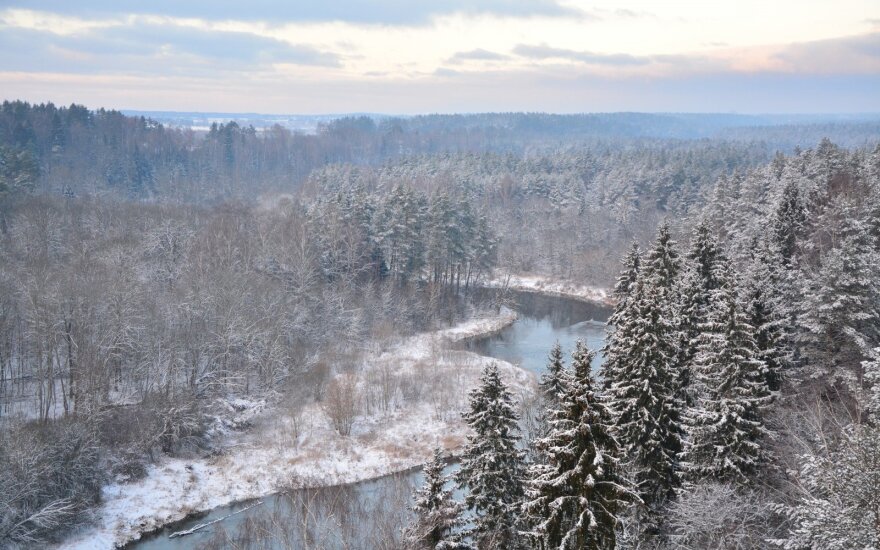 "All preparations should be completed within this year, with all the i's dotted next year. Next year may mark preparations for the elections to local governments, and state forests have to do with jobs, there are various interests involved. There is a major threat that the processes will be delayed and we will have a situation resembling that of the social model," Žygimantas Mauricas, senior economist at Nordea Bank, told BNS.

"Knowing how much the reform is needed, I think a period of up to two years is sufficient for the start and the implementation. (…) If everything goes smoothly, there is political support and no major objections, two years is indeed a feasible period for the reform and the votes for its implementation," Rūkas told BNS Lithuania.

In his words, the existing 42 state forests should be transformed into one, which could be more efficient in distributing resources among its divisions.

Rytis Ambrasevičius, president of the association Baltic Institute of Corporate Governance, says that the reform is needed and welcome, with examples of good practices available in neighboring states.

In his words, resolute actions in the Lithuanian forestry sector can be taken as early as in the coming year.

"If the efforts to secure the reforms are resolute, I believe we can make considerable progress within the coming year. Given the number of people working in state forests, the entire reform will probably take a few years," Ambrazevičius told BNS.

Rimantas Prusaitis, director of the Directorate General of State Forests, told BNS he was looking forward to the reform but said it should not be implemented hastily. In his words, with proper preparations this year, the reform could be completed by mid-2018 or early 2019.

Environment Minister Kęstutis Navickas on Thursday suggested restructuring the country's forestry sector by establishing a single forest management company. All state forests in Lithuania are currently operated by the Directorate General of State Forests and 42 profit-seeking forestry companies with staff of about 4,000 people, including 1,200 foresters and 800 administrative employees.

Latvians release their newest wages forcasts – how Lithuania stacks up (1)

The Lithuanian Farmers and Green Union group will unanimously support the government's proposal to...