Alcohol excise hike has no impact on consumption in Lithuania

BNS EN
aA
A major hike in excise duties on alcoholic drinks that took effect in Lithuania in early March has not changed alcohol purchasing habits, a survey by Baltic Market Insights (Baltmi) has revealed. 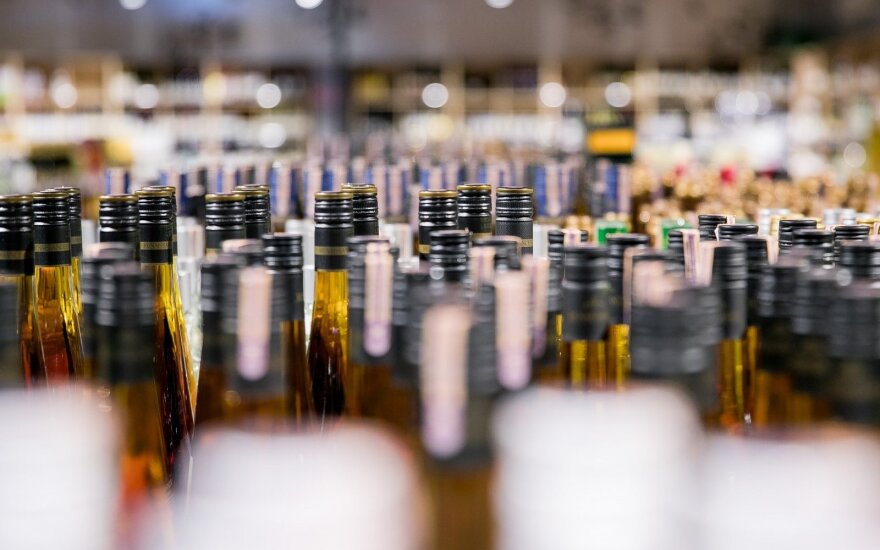 Baltmi Business Development Director Artūras Urbonavičius says that price increases had no impact on alcohol consumption in March through April, noting that beer drinkers are among the most loyal ones and that beer consumption is considerably higher than that of strong alcoholic beverages.

"Consumption habits do not change so quickly. Consumers do to not tend to make compromises easily. They tend to spend more money to buy the same amount of alcohol, leaving less cash for other needs," Urbonavičius said in a press release.

According to the survey, Lithuanians spent an average of 20.2 euros on beer in March through April, a rise of 20 percent on the same time last year. Lithuanians bought 19.7 bottles of beer, or 12.8 liters, during the two months on average, up from 17.5 bottles a year ago.

Meanwhile, average vodka purchases remained almost unchanged from a year ago at 1.7 liters per person. Average spending edged up by 0.2 euros to 20.3 euros.

The highest increases in March were in the excise tax rates for wine and beer, at up to 112 percent. The rate for ethyl alcohol went up by around 23 percent.

The Lithuanian parliament is inclined to raise the minimum legal alcohol drinking age to 20 starting...

Lithuanians back a complete ban on alcohol advertising, shortening of sale hours and raising of the...