Mantas Vilniškis, Bank of Lithuania
Exports of goods of Lithuanian origin, excluding mineral products, continue to grow, though at a somewhat slower pace than last year. In early 2018, nominal exports of Lithuanian goods increased by 6.8% compared to the same period in 2017 (15.4% throughout 2017). Growth in exports of petroleum products of Lithuanian origin turned negative. In light of the latest data, Lithuanian exports are unlikely to gather momentum in the short run. Moreover, the looming trade war between Europe, other countries and the US does not warrant optimism. 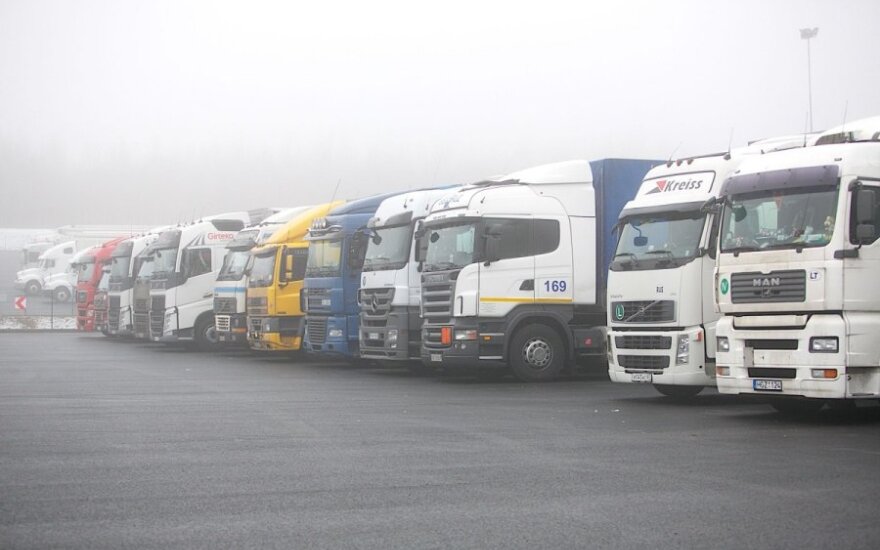 The global trade index for the second quarter of 2018 calculated by the World Trade Organisation shows the same weaker growth trend, mostly due to a slower rise in volumes of international trade orders and air freight. These areas are heavily exposed to market uncertainty over the imposition of import duties.

Lithuania, as a small open economy, is highly dependent on global trade trends. Slower growth in exports of Lithuanian origin at the beginning of this year reflects the overall slowdown in EU and global economic growth: a slower increase in import volumes of partner countries drags down the demand for Lithuanian production. In early 2018, the development of imports of Lithuania's trading partners, namely Germany, Russia and Poland, decelerated, which also led to lower growth in Lithuanian exports. Rising crude oil prices had a negative impact on the global competitiveness of companies refining crude oil in Lithuania.

Disturbances in world trade will affect Lithuania, though most likely indirectly. The US has imposed import tariffs of 10% and 25%, respectively, on EU aluminium and steel exports. A significant part of Lithuanian exports goes to Germany and the Netherlands, which are among the largest US trade partners. As a result of higher prices of goods exported by these countries following the imposition of customs duties in the US, some exporters may be forced to search for new trade markets. However, it is currently difficult to quantify the impact of a potential trade war on the Lithuanian economy: the ongoing discussions about counter tariffs and a protectionist attitude towards trade create an unfavourable environment for business and undermine market expectations.

Comment by Mantas Vilniškis, Economist at the Macroeconomics and Forecasting Division of the Bank of Lithuania

LiTak-Tak , a Lithuanian producer of air traffic control systems and radars, has failed to get an...

Dalia Kadišienė , Lithuania's permanent representative to the World Trade Organization , has been...

Lithuanian President Dalia Grybauskaitė on Thursday signed a law on the ratification of the trade...