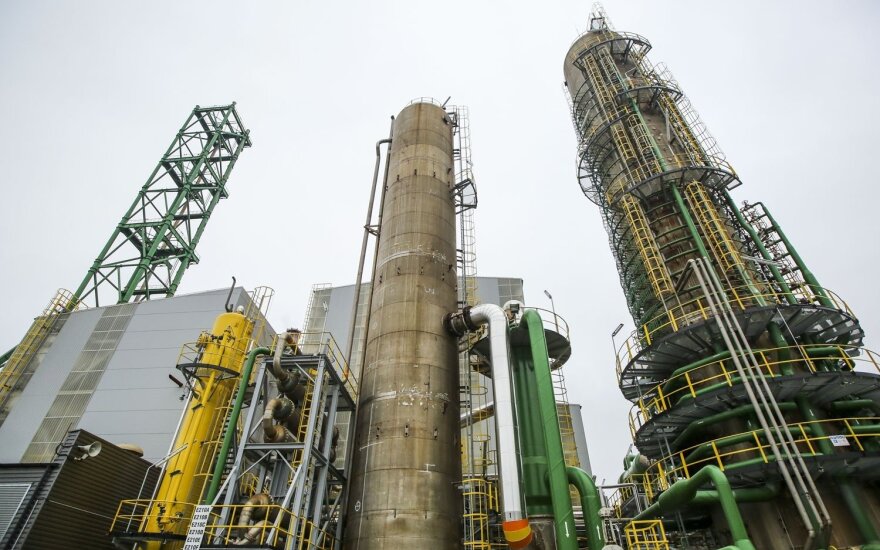 Krovinių Terminalas is seeking almost 6 million euros in damages from Klaipėdos Nafta. The company is also asking the court to declare the agreement between Klaipėdos Nafta and Orlen Lietuva null and void from the date it was concluded in 2011 and to punish Rokas Masiulis, a former CEO of the

The 2015 annual report on the Lithuanian state-owned enterprises (SOEs), which contains financial...

Orlen and Lithuanian Railways opening new round of negotiations