BNS
aA
The 2018 budget draft will be submitted to the Lithuanian government on Wednesday as the first budget with a projected surplus of public finances. 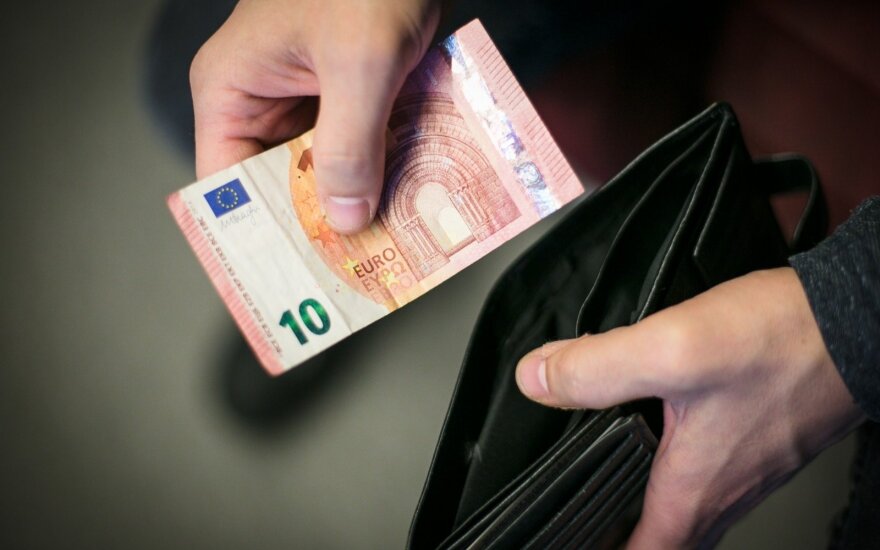 The draft state and municipal budgets, the state-run social insurer Sodra and the mandatory health insurance budgets will be discussed by the government at its meeting on Wednesday afternoon.

Finance Minister Vilius Sapoka confirmed earlier this week that the budget would be surplus, adding that the additional revenue would be transferred to the reserve for a rainy day.

Virginijus Sinkevicius, chairman of the parliamentary Economic Committee, told BNS that the budget draft envisages a public sector surplus that would amount to 0.6 percent of the gross domestic product (GDP), i.e., the revenue should be about 260 million euros above spending.

In his words, the government decided to keep the reduced 9-percent VAT tariff for centralized heating and discarded the plans of introducing a new 15-percent tariff.

The government has said the state coffers would generate more money next year due to economic growth and the diminishing share of shadow economy. The minister said the budget distribution in proportion to VAT would also increase next year.

The budget draft should be presented to the parliament by Oct. 17. After the first discussion, the document will be sent back to the government for improvement before final adoption in December.

Lithuania's government is this week opening debates into the 2018 budget draft, with the document to...

The budget surplus of the Lithuanian state-run social insurer Sodra should be 218.3 million euros next...

Lithuania has climbed five places to the 16th spot among 190 rated countries on the World Bank 's...

Virginijus Sinkevičius was sworn in as Lithuania's new economy minister in the parliament on Tuesday.