Elta EN
Instead of building their own IT infrastructure, enterprises have the possibility to access computing resources hosted by third parties on the internet. 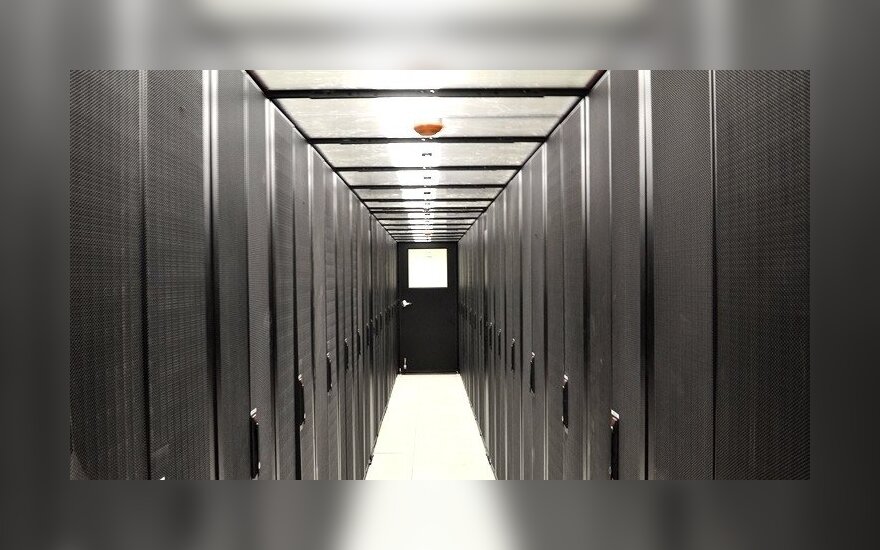 This shared pool of resources is most commonly known as "cloud computing". As cloud computing services are delivered on-line, enterprises must have internet access to be able to use them, which was the case in 2014 for almost all enterprises (97 percent) employing 10 persons or more in the EU.

Although the share of firms with internet access was at very similar high levels across Member States, only a fifth (19 percent) used cloud computing services in 2014, Eurostat, the statistical office of the European Union, said.

The highest shares of enterprises using the cloud in 2014 were observed in Finland (51 percent), Italy (40 percent), Sweden (39 percent) and Denmark (38 percent). On the opposite end of the scale, cloud computing services were used by less than 10 percent of enterprises in Romania (5 percent), Latvia and Poland (both 6 percent), Bulgaria, Greece and Hungary (all 8 percent).

In sixteen Member States, the most common use of cloud computing was for e-mail services, especially in Italy (86 percent), Croatia (85 percent) and Slovakia (84 percent). Cloud computing services were principally used for the storage of files in eleven other Member States, with the highest proportions being observed in Ireland (74 percent), the United Kingdom (71 percent), Denmark and Cyprus (both 70 percent), while hosting the enterprises' database was the most common use in the Netherlands (64 percent).