What is the true extent of lobbying in Lithuania’s parliament?

the Lithuania Tribune, Lzinios.lt
Official figures show that Lithuanian lawmakers have been approached by a small number of lobbyists over the last year but experts say the official numbers are just the tip of the iceberg, with actual extent of unofficial lobbying in the Lithuanian parliament much bigger. 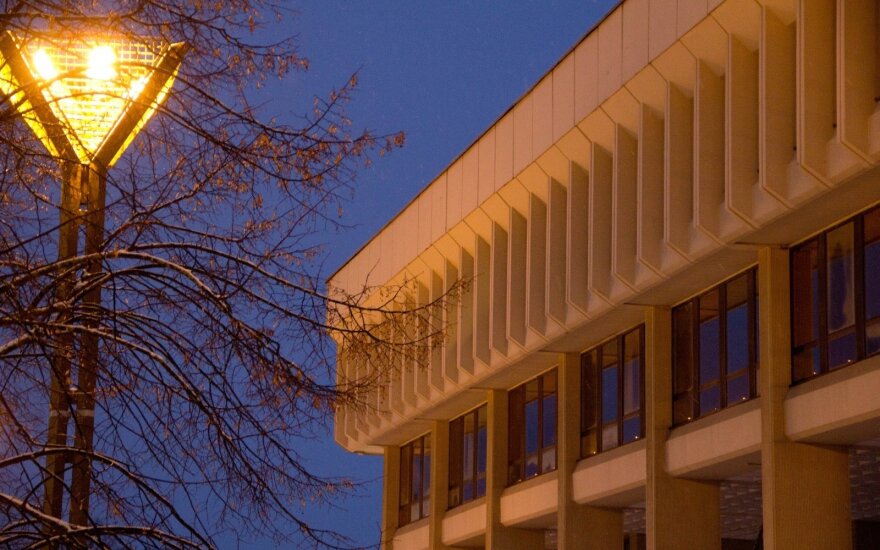 Lithuanian lawmakers in the current Seimas have been approached by only 10 registered lobbyists and 635 interest groups or individuals who wanted to influence legislation over the last four years according to official state records.

On its website ManoSeimas.lt, Transparency International Lithuania (TIL) keeps a record of lobbyists, organizations and individuals who submit requests and suggestions to MPs on pieces of legislation.

Since 2012, when the current Seimas began its term, 10 out of 36 registered lobbyists submitted proposals to MPs, as did 368 government institutions and 635 private organizations or individuals.

TIL analysts said that most often the lobbying proposals concern regulations in energy, pharmacy and healthcare, construction, tobacco and alcohol market. They usually come from associations, non-profits, companies and public relations agencies.

While contacts between legislators and interested parties are completely legitimate, TILS experts say the problem is that MPs are currently under no obligation to disclose proposals for legislation if they do not come via officials channels. Moreover, Lithuanian MPs are very selective in disclosing meetings with interest groups.

"The drawback of Lithuania's legislative process is that we cannot know for sure who is behind one or another bill or legislative initiative. One can suspect that bills sometimes get drafted by interest groups themselves and then registered at the parliament by some MP, so the public does not get to know who really wrote the bill," Paulius Murauskas, project coordinator at TIL, told Lietuvos Žinios newspaper. 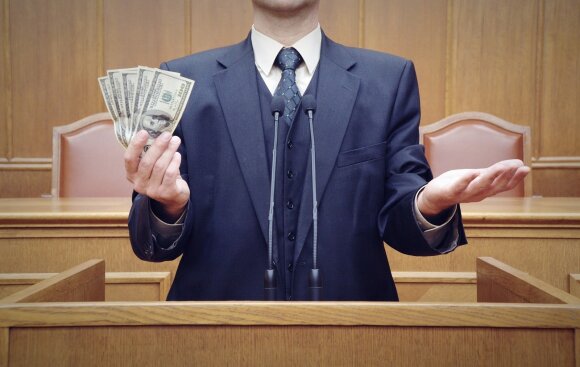 "We have been talking for some time about the need to ensure the opportunity to see who is submitting proposals to Seimas members. This would allow to see the true authors of particular pieces of legislation," he said.

The Association of Lithuanian Municipalities has been the most active lobbyist, submitting proposals on 127 bills, according to TIL. Other active organizations were the Law Institute (75 bills) and the Lithuanian Free Market Institute (35 bills).

Murauskas said that there is nothing wrong in interest groups approaching legislators with suggestions and proposals for legislation, particularly when that is done through accepted channels.

That way, the public can see who is proposing what, making the legislative process transparent.

"It would be wrong to say that groups trying to influence legislative processes through official channels is bad. The important thing, however, is to make sure that all interested groups have equal opportunity to have a say on bills, that their opinions are taken into account and analysed before decisions are made," according to Murauskas.

Problems begin when groups are trying to influence legislation via different channels that are not included in official or publicly available records.

Murauskas said that TIL conducted a survey of Lithuanian entrepreneurs in 2014. The results revealed extensive use of unofficial networks of influence, like personal connections, contributions to political campaigns, meetings at unofficial events. Some 80% of surveyed entrepreneurs said they had heard about such cases.

Lawyer Liudvikas Ragauskis, who is officially registered as a lobbyist, said that there are always individuals and organizations eager to swing politicians their way.

"Another issue is that officially registered lobbyists in Lithuania account for a mere 5% of people who try to influence legislators. The remaining 95% are interest group representatives who operate in the 'grey' zone. It is good that some of them get into the records when they submit proposals, but the main part of lobbying is not publicly visible.

"It often happens that interest groups get MPs to sign their names underneath legislative proposals, thus hiding who is actually behind them," Ragauskis tells Lietuvos Žinios.

The parliamentary Healthcare Committee had most meetings with interest groups, according to TIL data. The committee's members have worked with 20 experts on over 130 pieces of legislation.

MP Agnė Bilotaitė, a member of the Seimas Anti-Corruption Commission, said she found that "very interesting". 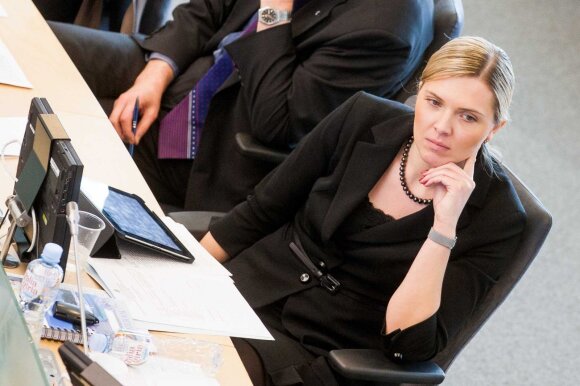 "To be frank, the fields covered by the Seimas Healthcare Committee are quite sensitive: medicine, pharmacy, medical equipment. There is a lot of money involved as well as many interested groups who often compete against one another," Bilotaitė, a conservative, said.

"If everything is done transparently, if all willing experts are invited to committee meetings, everything is fine. It often happens, however, that with the help of particular individuals, it is possible to form expert groups very favourable to some interests and not others. Not a very good prospect," she adds.

Vytautas Nekrošius, law professor at Vilnius University, said he saw nothing wrong in associations or interest groups wanting to influence legislation, as long as it is done transparently and according to the law.

"The problem in Lithuania is that they [interest groups] are trying to hide their visits and conversations with politicians, even though they are about perfectly normal things. All this should be done publicly, so that everyone knows about and can draw their own conclusions," he said.

The Lithuanian parliament on Thursday postponed the adoption of a new law on lobbying activities after...