Was there an artistic underground in Soviet Lithuania?

the Lithuania Tribune, Lzinios.lt
aA
How much space did non-conformist art and artists enjoy in a society where they were inevitably included into the Soviet state machinery? The question was raised in a recent discussion by artists, historians and art critics who research art and artistic production during the Soviet period. 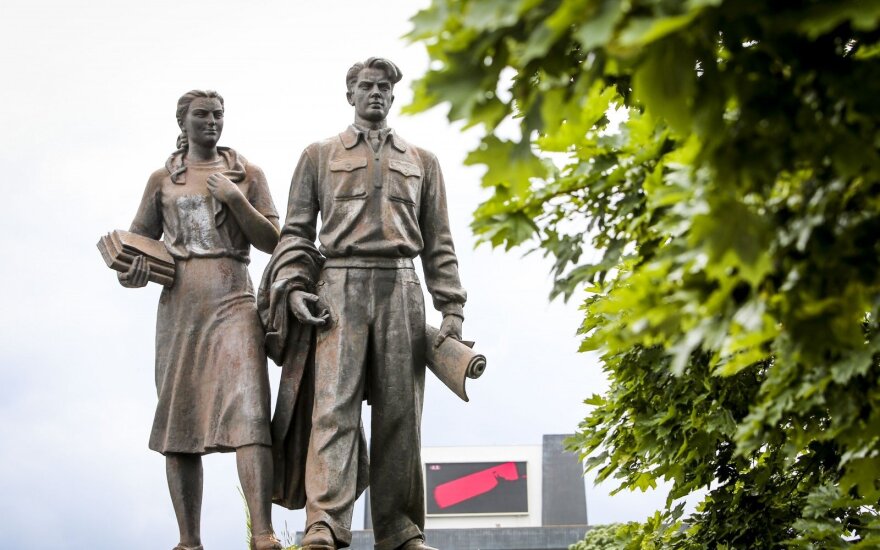 "There are many discussions about artists during the Soviet period. The most recent one is about Justinas Marcinekvičius, about other artists before that. A lot of the discussions centre around personalities and personal choices. But the Soviet system was a highly organized one, with much collectivism, therefore it is important to look at the system itself, how it worked through processes and organizations. We have to bear in mind the huge role played by organizations, especially artists' unions. There was also ideology and certain factors that defined create processes," says historian Vilius Ivanauskas.

His recent study, "Framed Identity: Lithuanian Writers in the Friendship of Nations Empire", looks into the institutional environment that shaped Soviet writers' work. While authors were under substantial pressure to conform to institutional prescriptions on their work, Ivanauskas says that some artists had possibilities to say more than others, there was even a limited space of autonomy.

The state apparatus of the Soviet Union, relations among different cultures in the multi-national empire and tensions between the centre and periphery all played a role in what artists could and could not say.

The Writers' Union was the most important art organization in the Soviet Union, Ivanauskas says. It served as a model for other artists' unions. Joseph Stalin's dictum, uttered back in 1932 comparing writers to soul engineers, meant that men and women of letters were to be involved and assigned functions in the running of the state.

The Writers' Union was therefore a well-defined organization with privileges and opportunities, but its members were to be assigned clear responsibilities and relations with the Communist Party. The principles of socialist realism - the state-endorsed style - were also directly related to the functions of the Writers' Union. Writers in the Soviet Union were directly involved in the social and economic building of the empire. 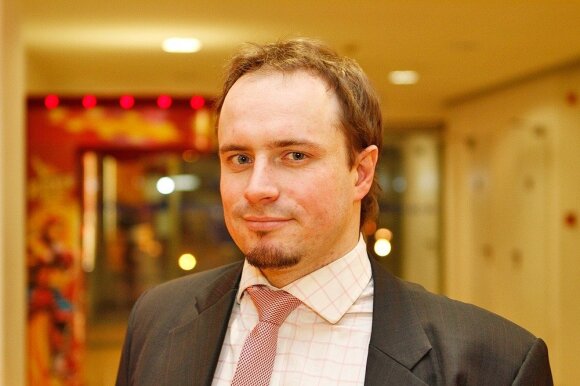 Cultural workers in Soviet periphery had additional roles to properly define what constituted the so-called title nationality in each Soviet republic, what ethnic heritage had to be integrated, which ideas were to be dismissed as reactionary and which were deemed progressive.

"It is important to see how the periphery took part in the life of the empire. However, its elites had some manoeuvring space, even though they could not go too far, lest they be accused of bourgeois nationalism," Ivanauskas says. "In a meeting of the Writers' Union in 1946, under the zhdanovshchina (the official Soviet cultural doctrine), Kazys Preikšas, the then Party secretary for ideology, criticized writers for indulging too much in ethnic things and not showing the way for building a new order."

Ivanauskas notes that nomenklaturas - Soviet administrations - differed from republic to republic. Lithuania was a late addition to the Soviet Union and initially its ruling regime had to rely on the power of the army, since it did not enjoy any local support. Eventually, however, it had build social links with the society and members of the intelligentsia had a crucial role to play here.

Collective stance took precedence over individual choices in artists' creative work. Authors would define themselves in terms of several parameters: modernism versus tradition, relation to title nationalities or diaspora groups, and different generations. Individual creative strategies would usually consist of manoeuvring between the central and local collectivities.

Interesting examples include writer Eduardas Mieželaitis, who initially did not get much traction in Lithuania, but managed to secure support from the centre. The unique strategy of Jewish author Grigory Kanovich had him balance three cultural and literal fields, Lithuanian, Russian and Jewish.

Part of the machinery

Ivanauskas' study encompassed four generations of Soviet Lithuanian writers. The first generation, which came of age in the independent pre-war Lithuanian Republic, lived under the most difficult circumstances. Many writers experienced direct repressions, others fled to the West and those who remained in Lithuania were under enormous pressure.

The second generation - which included authors like Justinas Marcinkevičius, Algimantas Baltakis, Alfonsas Maldonis - was arguably the most successful. Writers of this generation, who started their careers around the 1950s, set the tone for subsequent generations and succeeded in finding favour with both the society and the Soviet nomenklatura.

The slightly younger generation of Marcelijus Martinaitis and Sigitas Geda, who came of age a decade later, had tougher time. Ivanauskas calls the fourth generation "careless searchers". Its members - the likes of Antanas A. Jonynas, Vladas Braziūnas, Saulius Tomas Kondrotas, Vytautas Rubavičius - still had to be part of the system, but had relatively more freedom. Their creative periods coincided with both the end of the Soviet Union and the decades of independence.

Antanas A. Jonynas recalls that, in Soviet Lithuania, the Writers' Union was just one element of the institutional environment. 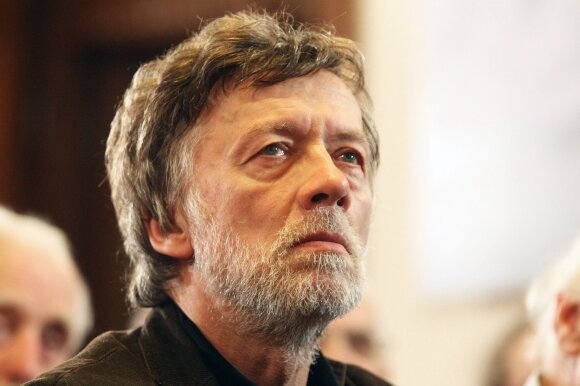 "There was one more body, Glavlit, or the state committee for protecting government secrets in the press. In other words, the censor. However, Glavlit was not the top institution, since if there were some doubts that were not related to state secrets, the final word was that of the Centre Committee's culture section. The machinery was rather complex."

Add to that the KGB, Ivanauskas notes, as Glavlit would refer some questions to the Soviet Union's security police.

Art critic Skaidra Trilupaitytė notes that much as the Writers' Union served as a model for other organizations of creative workers, there were significant departures. The work of filmmakers, architects and some other artists involved substantial use of material resources, which meant different relations of accountability and bureaucracy in their organizations.

The system of state-commissioned work was the main source of income for artists, Trilupaitytė explains. However, not everyone would get a commission and not with any regularity. The usual orders would include executing a painting, a mural or a sculpture for institutions like hospitals or ministries. Sometimes the state would buy art from shows.

Jobs in art schools was another state-sponsored way for artists to make a living. In the Soviet period, such jobs were less important for giving an assured stream of income than for conferring the status of public servant, which carried various privileges, Trilupaitytė says.

"It would be difficult to speak of the Artists' Union as a monolithic structure, since there was a number of semi-official movements," she says. "These movements notwithstanding, there was no artistic underground in Lithuania, unlike in Russia. Nor was the classical socialist realism in Lithuania so obvious. At least we have no heritage like the one in Russia. Even later, during the Perestroika, there were significant differences between the centre and periphery due to various nuances in the official and semi-official life."

While there was no artistic underground to speak of, Trilupaitytė specifies that there existed expressions of non-conformism, although such art would not have access to public spaces and would mostly be shared with friends.

Still, there were cracks in the system that artists could make use of. Author Aistė Kisarauskaitė says that artists could juggle different institutions to secure some space. For instance, the Writers' Union would host shows of painters like Vincas Kisarauskas and Romualdas Lankauskas who could not get their works exhibited anywhere else.

Trilupaitytė notes that, after the break-up of the Soviet Union, art historians like Alfonsas Andriuškevičius tried to introduce the notion of semi-conformist art, while Elona Lubytė suggested the concept of "silent modernism", in order to redeem some of the artistic output of the period.

"These were very complicated processes," Jonynas, the president of the Writers' Union, says. "When it comes to the underground, one must recall that the limits of official art were different in Lithuania and in Moscow. Kisarauskas would probably have passed for underground in Moscow, whereas in Lithuania he was rather mainstream.

"Or take Gintaras Patackas, who could be seen as an underground poet. If you compare his works with the writing of, say, Gintaras Patackas from the same period, you'll see that Patackas was much more modern and potentially dangerous for the state doctrine."

Diverging views on poetry has become an issue of a heated debate on history and censorship after...

Despite being one of Lithuania’s most prominent writers, winning an array of awards and selling more...