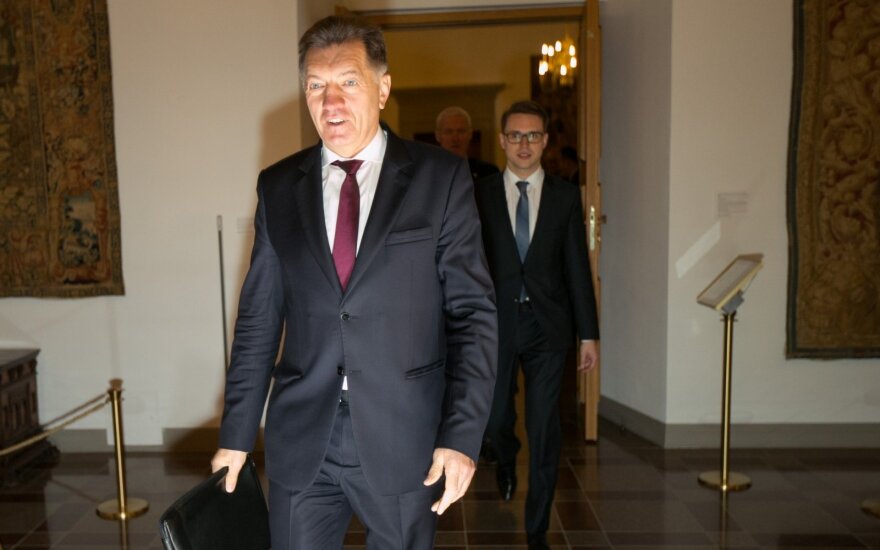 “The past Seimas elections and the circumstances that have developed in the Lithuanian Social Democrat Party (LSDP) threaten not only the organisation, but the prospects of the entire Social Democrat idea. Cosmetic means won’t help here, the party requires a fundamental renewal,” states an address distributed by a group of LSDP members from the Vilnius branch.

The Social Democrats from the capital branch who compiled the address to party members, society and the news media believe that it is necessary to return to Social Democrat ideas without delay, to shake off the scandals and neoliberalism that have been pursuing the organisation.

“The oldest Lithuanian Social Democrat Party, which started operating in the XIX century, which brought up a number of the February 16, 1918 Act of Independence signatories, revered politicians and thinkers is now in a serious crisis. The elections turned out tragically unsuccessful for the party, the trend has continued for a number of elections in a row and cosmetic changes will no longer suffice. Nevertheless, let us not judge the current leadership.

We all have to take responsibility for the poorest election results since 1996 because we allowed too much freedom of action and our voice was not heard.

It appears that up to now the leadership that has been in charge of the party has no positive vision and is confused.

We understand that the LSDP council decision on forming a coalition with the LPGU is the best option among the worst. A real discussion of the state of the party and the social democracy is currently put off to spring. Our proposal is that discussions and decisions are necessary right now, in groups and in branches,” the group declared.

According to the signatories, it is time to return to the ideas postulated by Steponas Kairys [one of the Social Democrat signatories of the Act of Independence of Lithuania]. At the same time they believe the LSDP needs a new, contemporary narrative and leaders who are not associated with scandals and unfulfilled promises. “Both in the Vilnius branch of the party, as in all of Lithuania there are ample individuals who are not lacking in either ideas or vigour. It is time to talk among ourselves and to open up to society,” stated a press release signed by Vilma Vaitiekūnaitė, Algirdas Markevičius, Egidijus Gaidamavičius and others.

Lithuania's new Seimas formed on Wednesday parliamentary committees, with the Committee on European...