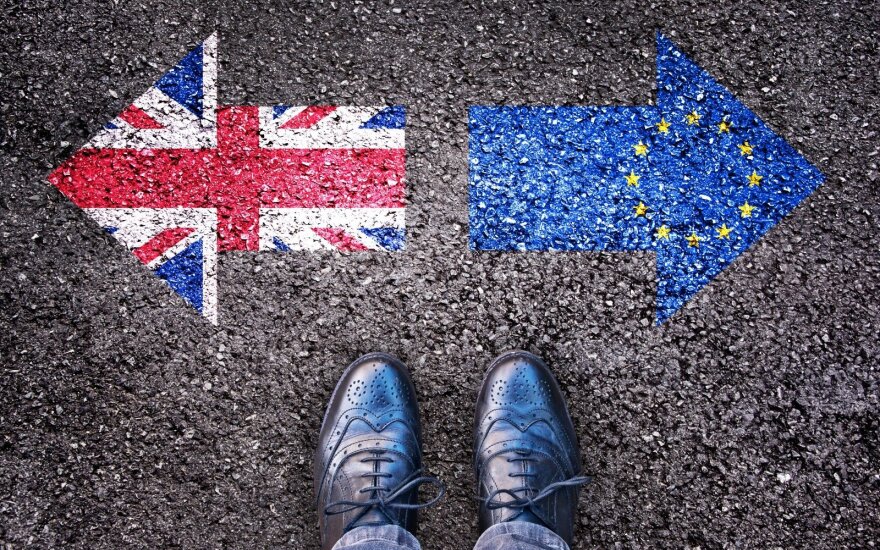 As news that one of Lloyd's of London's largest insurance syndicates XL Group, which operates the XL Catlin brand, is to move its European headquarters to Dublin because of Brexit. Doubts remain as to whether more will follow. In fact there is little evidence that businesses in Europe see Brexit as an opportunity to attract investment or business away from the UK.

According to the recent report from COBCOE Council of British Chambers of Commerce in Europe who represents British chambers of commerce across Europe and their business members.

Lithuania was one of 27 roundtable meetings in 18 EU countries undertaken by COBCOE in the wake of the Brexit vote. What emerges in the report is a picture of a highly integrated, transnational economy in which businesses (even those that serve a largely domestic customer base) work across borders to obtain the talent, parts and finance they need. The UK is not only a link in that business chain, but often a springboard to success, providing access to innovation, markets and capital far beyond its own shores.

Related articles
Lithuania’s success in the Brexit hunt will not solely be decided by British companies
Uncertainty about approaching emigration: a problem or an opportunity?

The report highlights the uncertainty about the future that is impacting European businesses and their decision-making now. Managing the risk that uncertainty presents is also of itself a drag on productivity, with management time and resources diverted.

This report's findings demonstrate that European businesses believe the EU and European governments are not listening to their concerns. The process of the negotiations to date, the apparent "zero sum" approach adopted by the parties to the negotiations, and the risks and uncertainties that firms across Europe now face as a result each undermine continued European economic productivity and competitiveness. A bad deal is a bad deal for everyone and therefore should be avoided at all costs.

Europe's global competitiveness depends on regulatory development keeping pace with technological advances. In this regard, participants particularly lamented the loss of the UK Government as a business-friendly force for driving reform within the EU.

European businesses fear that Brexit could result in a divergence in these rules and standards between the UK and EU and/or that the EU and/or UK may cease to recognise compliance with the regulatory requirements of the other as sufficient to trade freely within its own territory. This would create a needless duplication of regulatory standards, compliance with which would lead to added costs, inefficiency and a loss of competitiveness for European businesses. The significance of the risk of regulatory divergence for business manifests itself in many forms across a variety of sectors. It reflects the pan-European operations and supply chains of many businesses in the broadest sense, touching upon: how they distribute their internal functions, where they can purchase their component parts, how they obtain licences to provide their services, whether their people are qualified to work in a given jurisdiction, the availability of finance for their projects and, ultimately, the markets in which their products can lawfully be sold to customers.

Businesses across Europe see minimising the disruption of Brexit as the key business priority for governments. Non-tariff barriers, including the practical impact of border controls and regulatory divergence, were highlighted as primary concerns.

For a full analysis of COBCOE report visit press here

Brexit talks may gave to be extended - Lithuanian president

EU-UK negotiations on Britain's withdrawal from the bloc are running behind schedule and may have to...

Guenther Oettinger , the EU commissioner in charge of budget and human resources, is to come on a...

U2 leader Bono among owners of supermarket in Utena, Lithuania - news portal

Bono, the leader of the legendary Irish music bands U2, has been one of the largest investors in...