The minister puzzle – which names are already clear and what does the President objects to? 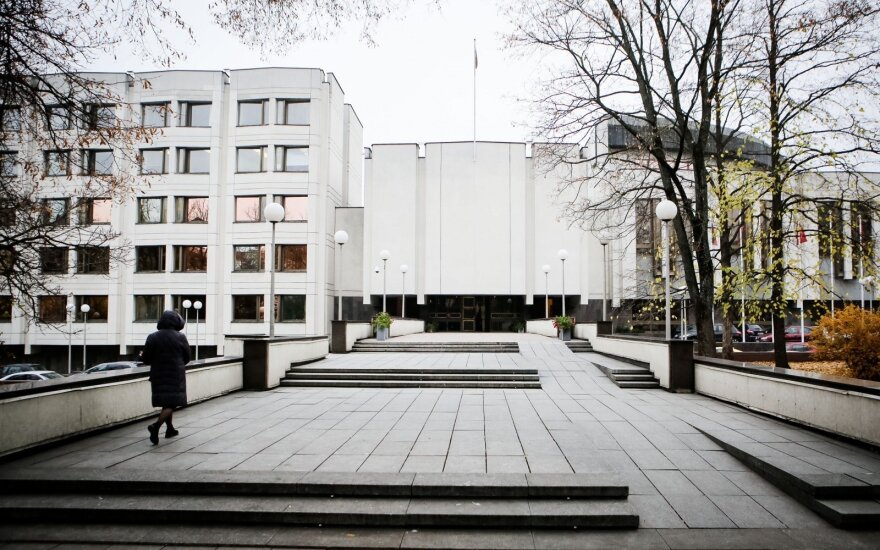 With Saulius Skvernelis having been proposed as PM, he is beginning to piece together a ministerial cabinet. He has two weeks for this, but some ministries lack interested candidates, while some the President finds some “Peasant” candidates objectionable. The list of ministers reveals a number of new names as well alfa.lt reported.

Skvernelis has 15 days to form a ministerial cabinet. Of the 14 ministries, only 8 future ministers are clear so far, but the future PM is convinced there is ample time.

“The procedures are beginning. On Thursday the process begins in Seimas. There are constitutional and legislative bases, how much time there is to get this done. Two weeks will pass and it will be done,” stated S. Skvernelis.

Having actively participated and even tested the English language skills of potential ministers for the previous cabinet, President Dalia Grybauskaitė is likely to be involved this time as well.
“Since I proposed the PM candidature, I am partially responsible for his and the future cabinet’s work. I view this with great responsibility. This is why I and my team are prepared to assist in any way we can,” spoke the President.

Of the 14 future ministers, the 3 SocDem candidates are clear already. The Ministry of Foreign Affairs will continue to be headed by Linas Linkevičius, the Ministry of Economy will go to Mayor of Jonava and potential future party leader Mindaugas Sinkevičius, while the Ministry of Justice should go to Darius Petrošius. His transparency was doubted by member of Seimas Povilas Urbšys for supposed connections with the convicted and controversial businessman Arūnas “Švinius” Pukelis. Nevertheless such information is apparently not present with either the future PM or Presidential Palace.

The candidacy of Rasa Budbergytė for the Ministry of National Defence will not even be considered, but other candidates have not been named yet. The “Peasants” still have no candidates for the ministries of social security and labour, education and science. Leadership of the Ministry of Finance is expected to go to financial analyst, psychologist Stasys Jakeliūnas, but there have been whispers that the Presidential Palace may view him negatively, thus the “Peasants” have begun seeking candidates in the Bank of Lithuania.

Unofficial sources suggest that the seat of Minister of Transport and Communications could go to the current head of the Competitiveness Councill Šarūnas Keserauskas or the current Minister of Energy Rokas Masiulis, who has the support of the President. The Ministry of Interior could go to former deputy minister Elvinas Jankevičius. He was previously viewed negatively by the President for strong support for filtering refugees.

Saulius Skvernelis , the candidate to become Lithuania's next prime minister, on Thursday named...

PM candidate to seek 'to reload' relations with Poland

Saulius Skvernelis , the candidate to become Lithuania's next prime minister, sees Poland as a...