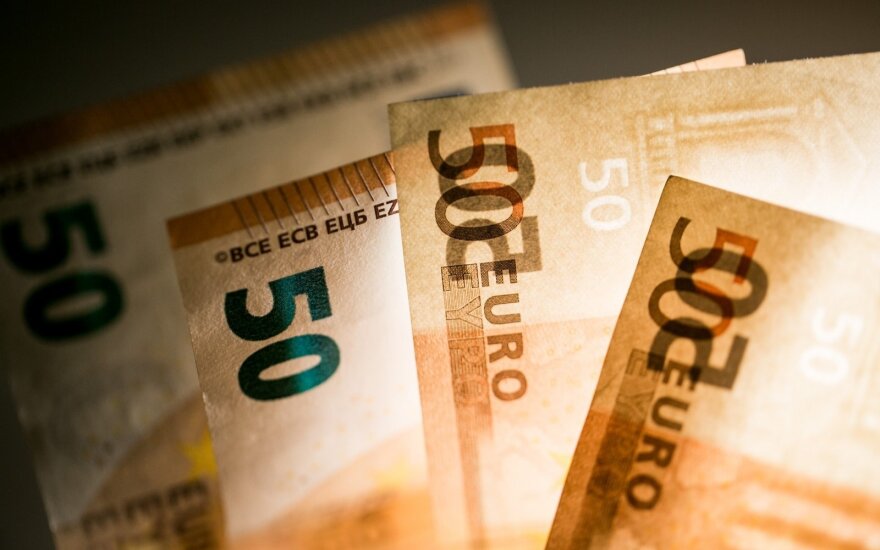 "We've invested in canned food instead of nuclear power" – that's how the funds NDX Energija received after the LEO LT 2009 liquidation are described in the VP White Book.

The ruling Lithuanian Farmers and Greens Union 's (LVŽS) political group in the Seimas has decided...