The Energy Strategy focuses on synchronisation and green energy 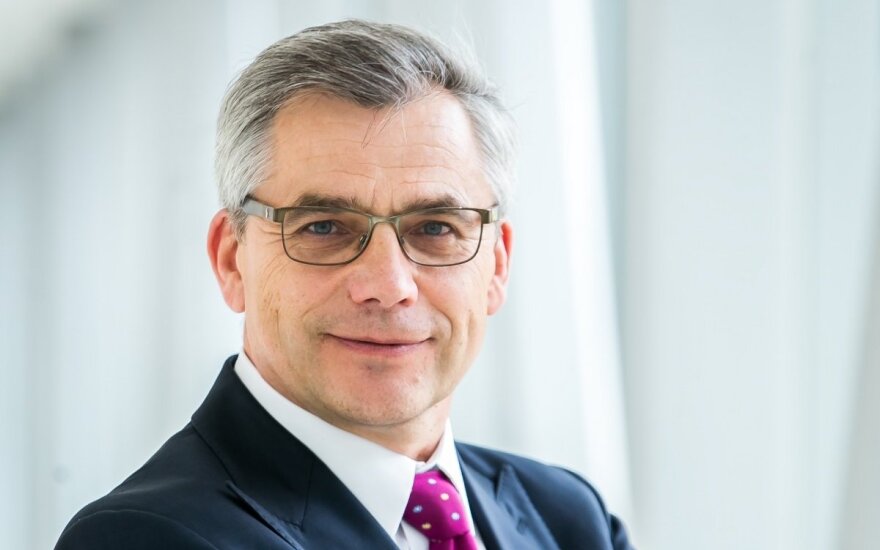 On 21 June 2018, the Seimas endorsed the National Energy Independence Strategy. The Strategy draws the main energy guidelines until 2050. It focusses on synchronisation with the continental Europe and renewable energy.

The Strategy schedules the disconnection from the Russian power system by 2025. By 2030, the major focus will be placed on energy prosumers and the development of wind energy, as well as further use of renewables.

By the mid-21st century, the major share of the total energy demand in Lithuania will be satisfied by using clean energy resources and all the electricity consumed will be produced domestically. Hence, Lithuania will move towards the development of renewable energy by shifting from energy import to domestic energy production.

Synchronisation as a priority of energy security

Although in recent years the energy sector in Lithuania has been substantially transformed and energy dependence on Russia reduced, energy security remains a priority. As a result, the Strategy provides for the completion of the fundamental energy security project, namely synchronisation with the continental European network by 2025.

Related articles
Kęstutis Girnius. Three for the European Union and Lithuania
The LEO LT chronicles: Now where are those millions that Bakas wants to give back to the state?

This gap can indisputably be exploited by Russia as a tool of social, political, and economic blackmail. All the more so considering that the propaganda media close to the Kremlin claims that Russia is making intensive preparations for desynchronisation and is likely to be prepared well before 2025.

During the debate on the draft Energy Strategy, the subject of possible blackmail by Russia was constantly addressed by both the Energy Commission and the Committee on Economics. Therefore, by autumn, the Ministry of Energy is to draft a comprehensive action plan on a stable operation of the power system if the necessity arose to disconnect from the Russian electricity ring or Lithuania was disconnected from it before managing to synchronise with the European network.

Desynchronisation is also closely related to blocking the unsafe power plant in Astravyets. Actually, last year, the Seimas adopted a law concerning unsafe nuclear power plants with a view to protecting national interests. The law prohibits electricity trade with third countries that operate unsafe nuclear power plants. Moreover, according to the Strategy, when the Lithuanian electricity system is synchronised with the European continental network in 2025, electricity from third countries will have no access to the Lithuanian system. This means that electricity flows from Astravyets, Belarus, will be restricted.

The development of green energy and energy prosumers will be coupled with the development of smart grids, smart meters, and smart accounting. This will enable consumers to go even further. They will be able to choose an energy supplier and consumption time while reading meters will become ancient history. Energy prosumers will be able to store their surplus electricity in the grid or sell it at daytime when it is most expensive.

In general, the Energy Strategy is needed for all the stakeholders, from investors to consumers, to be aware of the direction Lithuania and its energy sector are heading for. Nevertheless, past experience shows that previous energy strategies have partly remained on paper. Therefore, I hope that this Energy Strategy, which we have devoted so much time and effort to, will be eventually implemented in reality.

Technical details on the planned synchronization of the three Baltic states' power networks with...

The European Commission wants Lithuania to increase its share of co-financing for the Ignalina...