Supporter of the „Islamic State“ was detained, tens more are being watched 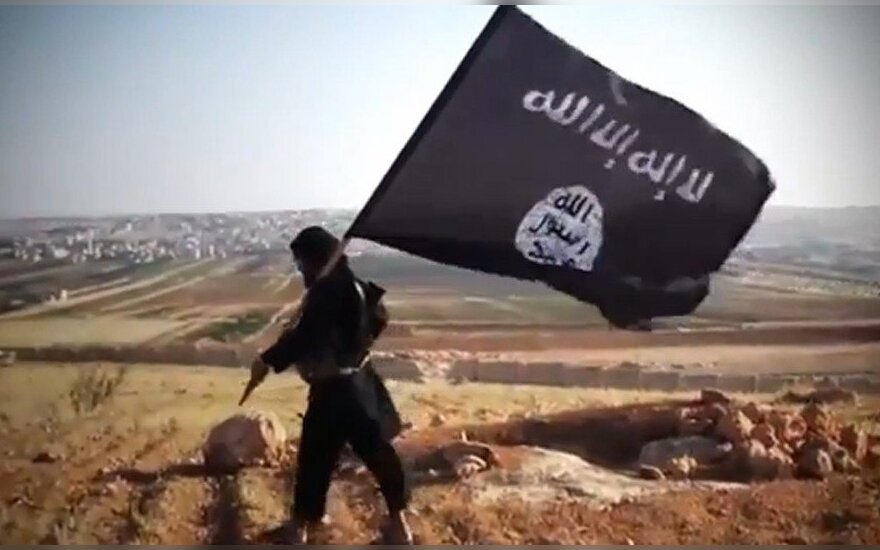 In the report of threats to the national security only few of the 38 pages are dedicated to terrorism. It has stated that last year the threat of terrorism in Europe was huge and the group „Islamic State“ which calls themselves a terrorist group has planned and carried out several attacks in Europe. Also, it is not discarded that Lithuania as a member of the EU and NATO could be become a target even though at this time the possibility is slim.

The first meeting took place in October 2016, where a suggestion by VSD was discussed regarding the goals of development of Public security in 2015-2025 related to the fight against terrorism and its action plan.

One of the threats related to terrorism is the flow of illegal immigrants. There are fears that along the ones seeking shelter and from war running to Europe, fanatics of “Islamic State” and other terrorists could come too. The report by VSD reveals that Lithuanian intelligence has travelled to the countries from where the immigrants are coming from.

“The department did a survey in Greece and Turkey for the refugees that are being transferred to Lithuania according to the EU’s program. During eleven surveys, 74 refugees from Syria and Iraq were questioned.

In the assessment by VSD, nine out of these had other goals for the trip than safe refuge and their presence could be a threat to Lithuania’s security. The department of Migration was suggested not to transfer these people to Lithuania” stets the report.

Also, VSD admitted that they watched 70 citizens of Lithuania last year could pose a threat to national security because of their radical Islamic views. They are divided into risk groups by certain criteria ad according to them actions are being implemented in regards to the threat that they pose.

One person is put in the group that poses the most risk, who supports ISIS and would like to take part in “jihad” in Syria. At this time he has been detained and a case is opened regarding the possession of drugs.

Second group has four people in it, two of them have left Lithuania. These people are being monitored closely to establish the possibility of their involvement into Islamic extremism.
In 2016 VSD has identified two people, who were evaluated as prone to self-radicalisation and posing a thread and they could become lonely terrorists (“lone wolves”) because of their unpredictable behaviour and statements.

Information about them was given to the Bureau of Lithuanian Criminal police who continue observing them. Also, it is clear from the VSD report that Lithuanian intelligence not only actively exchanged information with other European Services for fighting terrorism but also contributed in preventing terrorist attacks.

“VSD also took part in actions with European states Intelligence and security Service group for Counterterrorism, which promised to prevent multiple attacks planned in other European states and persecute the initiators” stated that report.

Lithuania's intelligence agencies have barred relocation of nine refugees under the European Union...

We are patriots of Lithuania - head of Tatar community

The majority of Tatars living in Lithuania are patriots of the country who are willing to defend the...

The Iraqis who in December 2015 became the first refugee family relocated to Lithuania under the...

Germany sends signal of sending back refugees to Lithuania

Germany's migration authorities have notified Lithuania of its plans to send back yet another refugee...