Russia-Saudi oil deal not all it seems

the Lithuania Tribune, LRT
aA
With Iran eager to enter the global oil market and both Russia and Saudi Arabia desperate to stay in the game, the two countries’ recent agreement to freeze oil output should be taken with a grain of salt, says Lithuanian energy expert Romas Švedas. 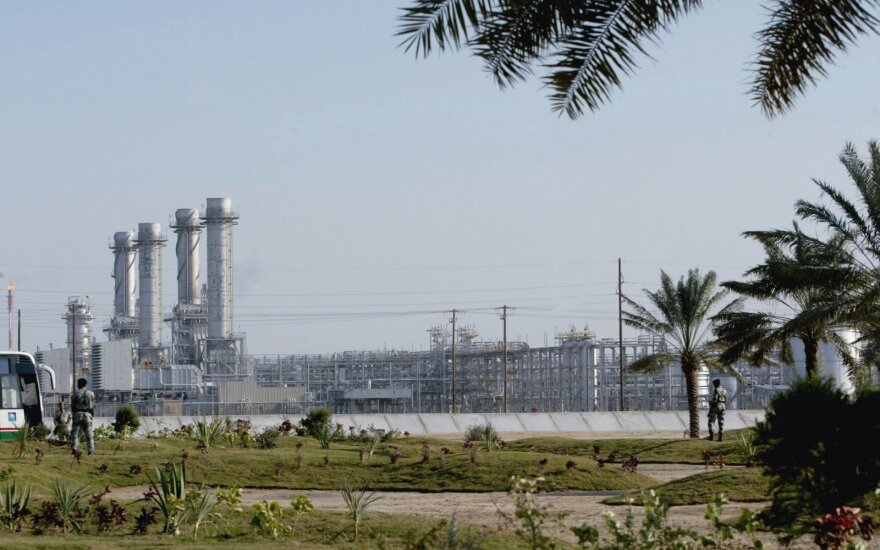 "As Iran is entering the market, it would be difficult to imagine Saudi Arabia and Russia - that both have great interest in staying in the market to beef up their government budgets - honestly sticking to their public statements. The reality of what develops could be entirely different," Švedas told LRT.

This month, Russia and Saudi Arabia announced they had reached an agreement to freeze their oil output at January levels in bid to slow the free-fall in oil prices that has been threatening both countries' heavily oil-dependent public finances.

The agreement is notable, if only in the context of the history of chilly relations between the two oil-producing countries.

"While Saudi Arabia has traditionally been the beating heart of OPEC, Russia has always sat staunchly outside the 56-year-old oil exporters’ cartel, just like the Soviet Union before it. The fact that the Desert Kingdom has long been a US-ally (albeit to varying degrees) has also helped stoke Russo-Saudi tensions," reported the British newspaper, The Telegraph.

"But with Chinese oil demand doubling over the past decade and Russia using its geographic proximity to build pipelines and lucrative long-term supplies deals with Beijing, eating into Saudi’s global market share, the rivalry between these two energy giants has lately intensified."

The agreement, which also included OPEC members Qatar and Venezuela, soon turned out to have less impact on oil supply than expected.

Oil prices shot up immediately after the announcement, but a little more than a week later oil futures went back to the level they were at before the agreement.

Essentially, the agreement turned out to be much less far-reaching, because it was about maintaining production at January's level not cutting it.

In January, oil production in both countries was sky-high. Russia pumped 10.9 million barrels a day in January, a post-Soviet record, while Saudi produced 10.2 million barrels, the highest January level in 35 years.

"Far from a production limitation exercise, then, this was more of a commitment to keep crude flowing at maximum capacity," said The Telegraph.

Little incentive to stick to the deal

Švedas believes that both parties have little reason to stick to the deal, particularly if Iran, recently released from US-led sanctions, brings its oil reserves onto the market.

"However much these countries would like to see prices rising, neither Saudi Arabia nor Russia had any interest in cutting oil production after Iran entered the market, hungry for oil money and eager to increase output," Švedas said. 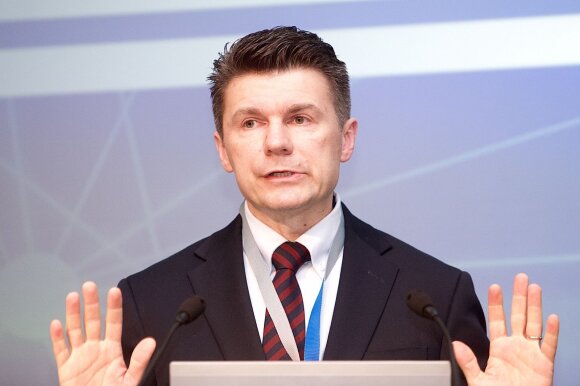 Although Iran is part of OPEC, Tehran has no intention of limiting its oil production. The country's leadership has said it would make no sense so soon after the nation regained access to the global market.

Before sanctions on Iran were introduced in 2012, Iran exported 2.5 million barrels of oil each day. International restrictions cut that in half to 1.1 million barrels.

With sanctions lifted, Iran is determined to take its share of the global oil market back. Add that to the traditional animosity between the Sunni Saudis and the Shia Iranians and one gets an idea of how little motivation Tehran has to limit its oil production output.

After the lifting of sanctions, Iran will be focused on reviving its economy and updating its technology and infrastructure, Švedas said.

"To that end, Iran needs to get into the market and, if need be, push someone else out. Therefore if Saudi Arabia raises prices, it will be kicked out of the market, something it does not want," the Lithuanian energy expert said.

And that is one of the main reasons why neither Saudi Arabia nor Russia can cut production. More than that, freezing it at current levels is not a very enticing option either.

"Public statements are one thing, real actions can be something entirely different," Švedas said. "It would be difficult to imagine Saudi Arabia and Russia - that both have great interest in staying in the market and beefing up their government budgets - honestly sticking to their public statements. Reality could be entirely different. One could hardly expect the countries to stick to the agreement."

Švedas said that in the short term, oil prices will remain low. In the long run, however, prices are bound to rise.

"When oil prices are low, investment into oil exploration and drilling halts. With less investment, which is likely to contract even further, oil extraction will naturally decrease. And then the economic swing kicks in, forcing prices to rise with lower investment and production," Švedas said.

The Telegraph notes that low profitability in the US energy sector resulted in the number of operational oil drilling platforms decreasing four times over the last couple of years, from 2,000 to 514.

"For more than half a century, the US oil industry has operated more than 500 domestic onshore rigs. It now seems inevitable America’s bellwether 'rig count' will fall below 500, a grim milestone that is testament to the extent to which investment in US oil production has lately dried up as prices have fallen. That trend, replicated in many higher-cost producers across in the world of course, contains the seed of future price rises," according to The Telegraph.

Lithuania and Saudi Arabia intend to sign an agreement on cooperation across a range of areas in...

Russian oil will be once again supplied to the Orlen Lietuva oil refinery in Mažeikiai as the new...