Russia pledges to cooperate with Lithuania in Judex case, provides some answers

BNS
aA
Russia has cooperate with Lithuania in its call for legal assistance in the case of violations possibly committed by Judex, a Kaunas-based frozen food company, and actions of veterinary authorities. 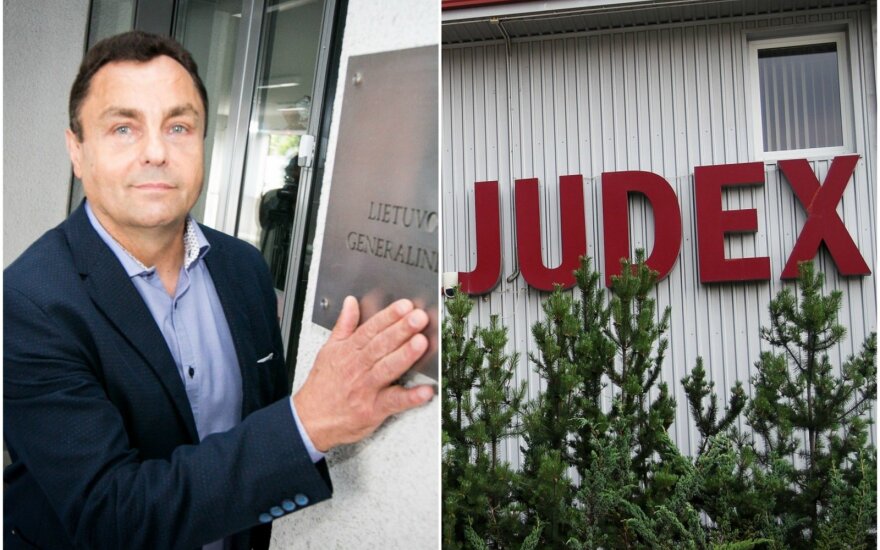 Some of the responses from Russia were received in November.

"Russia said it would comply with the request and notify us of the collected information additionally. We have received an interim answer now," Rolandas Stankevičius, prosecutor of the Prosecutor General's Office in charge of the investigation, told BNS.

The prosecutors have refused to comment on the data received from Russia. The information has to do with performance of Russian services and exports of the company's production.

In August, the prosecutor told BNS that the Prosecutor General's Office had turned to Russia with a request for legal assistance, however, did not receive any response for a long time. Russia should provide Lithuania with certain documents and results of questioning.

Furthermore, specialists in Lithuania have been assigned to conduct a financial inquiry at Judex. No conclusions have been received yet.

Lithuania's Special Investigation Service suspects that Judex sought to influence the Lithuanian State Food and Veterinary Service via MP Petras Gražulis to avoid penalties for violations. In the probe, suspicions of influence peddling and abuse of powers have been brought against Jonas Milius, former chief of the service. The law-enforcement also suspect that the state food watchdog or subordinate institutions could have received information from Russia about discovery of listeria bacteria in Judex production, however, concealed the fact and did not take action.

The Lithuanian Prosecutor General's Office has turned to Russia with a request for legal assistance in...

The Vilnius Regional Administrative Court decided on Thursday to ask for the Constitutional Court's...

The Lithuanian Cabinet on Wednesday decided to sack Jonas Milius , the head of the State Food and...

Lithuania's State Food and Veterinary Service (VMVT) said on Thursday that it has found salmonella...

'Dumpling scandal' may close US market for Lithuanian exporters

After repeated tests did not reveal any bacteria, the Lithuanian State Food and Veterinary Service...