BNS
Russia's Embassy in Vilnius has announced five locations in Lithuania where Russian citizens will be able to vote in the upcoming presidential elections. 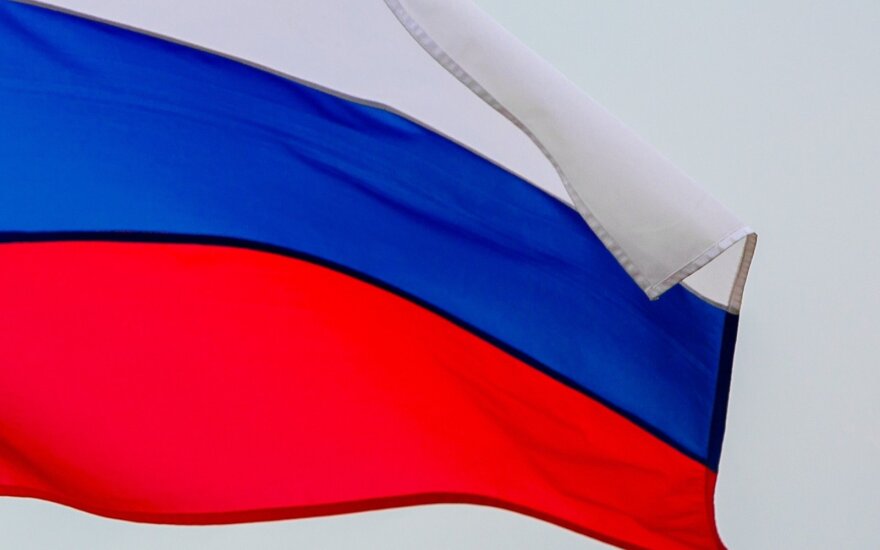 Ballots during the March 18 presidential elections will be cast in Russia's Embassy in Vilnius, Park Inn hotel in Kaunas, the consulate general in Klaipėda, the Santarvė Gymnasium in Šiauliai and the Visaginas culture centre Draugystė.

Voters will be transported to the five locations from other cities on buses hired by the embassy. For instance, voters from Panevėžys and Ukmergė will be able to come to Vilnius, while voters from Alytus and Prienai will be taken to Kaunas.

Buses will take Russian citizens from Palanga, Plungė, Tauragė and Šilute to Klaipėda, citizens from Mažeikiai and Telšiai to Šiauliai and from Ignalina and Zarasai to Visaginas.

At the end of January, the Lithuanian Foreign Ministry allowed Russia to organize voting in Lithuania in five locations.

Moscow asks for more voting sites in Lithuania ahead of every election in Russia and such requests are almost always granted.

Russian President Vladimir Putin is widely expected to win the a fourth presidential term in the March 2018 election.

During the Russian parliamentary elections of September of 2016, just over 2,000 Russian citizens cast ballots in Lithuania.