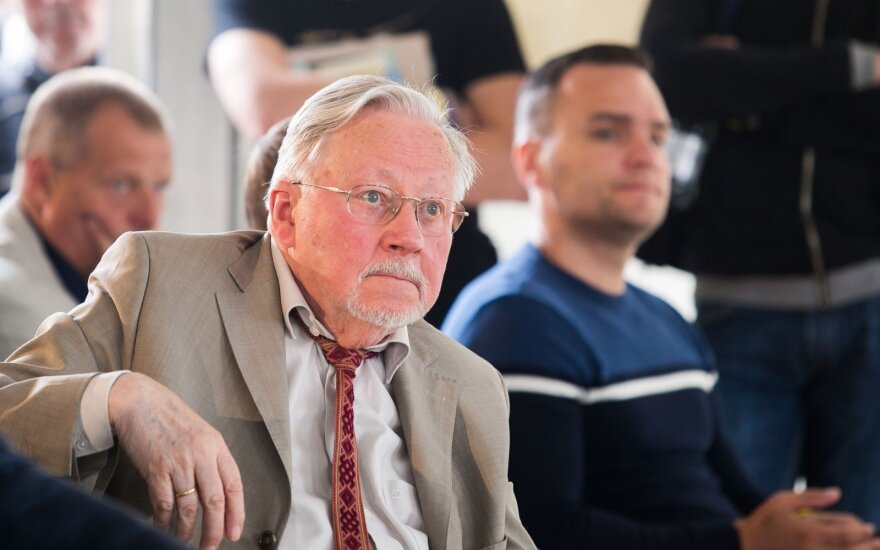 The new brilliant age has brought us the new type of war including new vocabulary.

Be happy when you are killed not in an announced interstate war and not due to attack of alien military and misguiding force, - but by an attacker without insignia and with false passport – look, I am you! That type of dying is preferable, is much better, or isn't?

Do you appreciate a difference, while it is treated not an aggression and war, only mismanagement of some local misunderstanding?

The world pretends be crazy, and so are you, my brother, happy indeed, while dying in a trend of read and mental mud, which is never called its true name.

The old hitlerists did use nice terms as "Blitzkrieg" and – after that failed - "Totalkrieg", in what they intended to break the enemy tribes by total cruelty and exhaustion, thus making them unable to resist and live longer.

Related articles
100 Years Disaster
NSGK chairman does not conceal his intentions: we are accused of destroying the political system, but why keep it as it is now?

The new hitlerists, calling themselves "Russian world" to which all the rest (if not satelites) are enemies, invented the "hibridkrieg" in a form of frozen "blitz" for years and years of torturing agony. That is now their plan for Ukraine. Be happy, sister nation, that you are not in a true war with your old shit empire.

The new era to be called (in text books of history) Putin's wars, became reopened with new European millennium.

We did already have war in/against Chechnya, in/against Georgia, Ukraine, and now the thousands of men, including children, go to perish in Russia's colonial Syrian war. To preserve the place d'armes in Africa.

The future is promising even more evil.

And again on vocabulary.

Those crazy are crazy.

Those inhuman are bestial.

Those insane in hatred, whose great sense of life is to kill you, should be stopped in their insanity, even eliminated.

Possibly, before they eliminate (kill) you.

The war against "terrorism"? – no, war against the blood-thirsty insanity. Terrorism is abstract, not a killer, as are insane terrorists.

When truly recognising, call them "insane", not an ideological opponent, and arrange duly defence. That's your right to self-defence.

When you see the insane killer approaching, shoot first.

Speech at Conference "Reflections on a Ravaged Century" Library of Congress, Washington DC, 8-9...

Lithuania intends to hand over more than 7,000 Kalashnikov automatic guns, cartridges and other...