Raimundas Lopata. We are US friends, not vassals 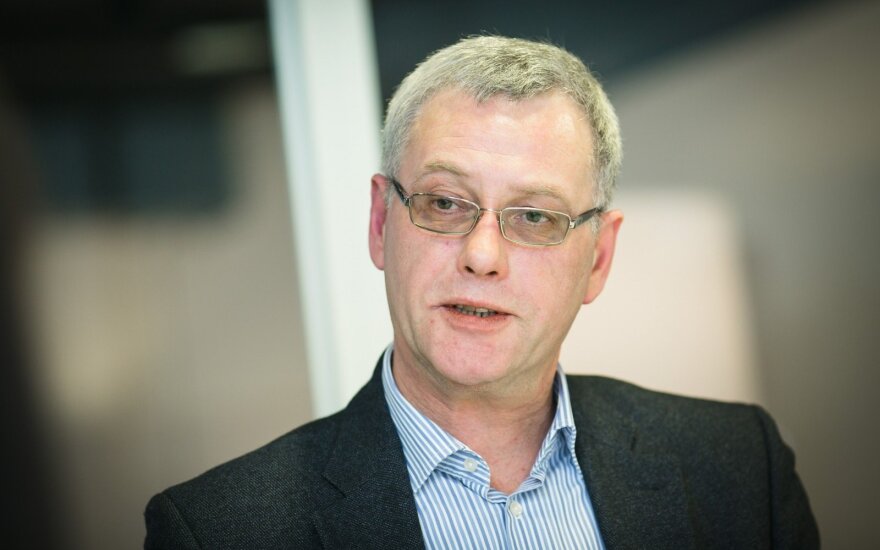 In his article "Vassal mentality – subservience to the USA" released yesterday regarding the 21 December, 2017 United Nations vote on the US initiative regarding Jerusalem, pedagogue Kęstutis Girnius chose to condemn, in his word, subservience and the vassal-like position of US friends.

This was his reaction to a statement initiated by the Lithuanian – US association, signed by public figures, intellectuals, politicians, journalists, businesspeople and pedagogues where disagreement was expressed regarding the official Lithuanian vote in the UN General Assembly. K. Girnius stated that apparently this position of his represents conscience and common sense.

There is a different opinion. In terms of state interests, principles, morals and common sense logics. Instead of the Russian "vassal-like subservience" a different term is used here – solidarity.

Related articles
Kęstutis Girnius. Vassal mentality – subservience to the USA
K. Girnius. Lithuanian-Israeli friendship, but where are the values?

Being European Union members, we often support EU positions even if our interests do not always match those of, say Germany or France. Even further. I am convinced that EU foreign policy in terms of Russia, Iran, Syria and Israel is hesitant and even ambiguous. However, we do not have to vote against it because we do not have the power to change it.

If we are members of the transatlantic solidarity space, if the US asks to not vote against in the UN General Assembly and we never voted against, then why did we need to suddenly change our position? What happened? Perhaps the US changed its position due to our "resolve" and won't move its embassy to Jerusalem? Are we showing our morals? Demonstrating common sense?

Based on K. Girnius' logics, equalising the USA with Donald J. Trump, it is unclear why to struggle against him, to not be a "vassal". It is very dangerous to Lithuanian foreign and security policy interests.

If Lithuania adhered to the washed up EU policy on Jerusalem so far, by the way not a completely innocent policy which cost thousands of lives, but was not convinced by the USA that the new policy will no longer demand even more victims, it was better to abstain in the vote, not vote against the USA. This position of ours – to vote against the USA in the United Nations – was met with applause in Russia.

Moscow was very glad we are no longer US vassals. A part of Lithuanian citizens were left sad that we no longer appeared to be US friends.

Expression of disagreement with the Lithuanian vote on Jerusalem: damage to national interest (6)