Public sector – frontrunner in the salary race after a long break 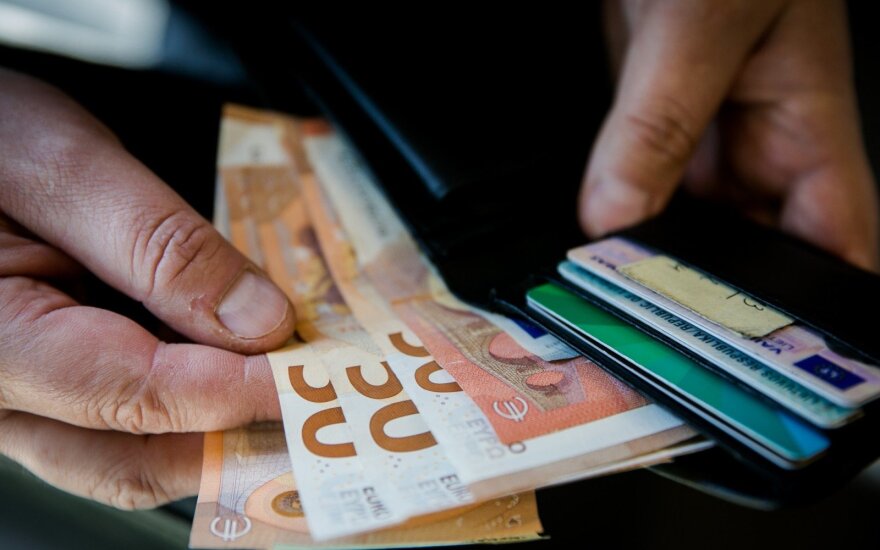 This reversal in the trend looks quite promising. The gap between the public and private sectors' salaries, which had been widening for a long time, undermined the public sector's attractiveness, as an employer. Moreover, it programmed public sector to underperform in the future - low salaries there deter young people from choosing jobs in the public sector. With the increasing gap between salaries in the private and public sectors, the fundamental professions of teachers, doctors, police officers, firemen, etc., get depreciated, lose popularity, and are bypassed by the most talented people. However, we cannot expect sustainable economic and social development of the state without them.

Related articles
Should we really worry that the RE market indicators have reached the pre-crisis levels?
Tautvydas Marčiulaitis: We are living better than ever before

And yet, last year's salary growth rates and the government's ambitious plans for this year, raise some worries. The public finances are limited, therefore the question arises whether they will be capable of sustaining such pace? Especially, considering the past unsuccessful attempts to reform the public sector and to discover internal resources to make processes more efficient. Two subsequent years of elections don't let us expect any visible progress in reforms as this is politically not practical. Also, tax revenue is expected to grow slower this year due to the slower economic development compared to last year.

Meanwhile, the growth of salaries in the private sector remains elevated due to the structural labour market bottlenecks: emigration, lack of qualified labour, sluggish and inefficient retraining system, etc. However, an intensifying immigration slightly reduced these tensions last year. This year, the salaries will keep growing at a high pace, however the implemented tax reform allows the employers to breathe a sigh of relief. Given the effects on wages of recent tax reform, the employers will be able to slow down on the salary raise.

Our team expects gross salaries to rise by 9 % this year, however next year the annual growth rate of salaries should be lower and make 5 %.

Tautvydas Marčiulaitis: We are living better than ever before

We have just celebrated the 101st birthday of Lithuania and it seems that this occasion is becoming...

Head of Maxima Grupė: prices in Poland and Lithuania can hardly be compared

Maxima Grupė [Maxima Group] has entered the Polish market and sees the biggest potential for the...

Socially responsible business: growth opportunity or a rehabilitation centre for the disabled?

The Lithuanian Parliament (the Seimas) intends to oblige companies employing the disable d to...

A. Monkevičius: teachers‘ wages could exceed the average wage in two or three years

The amendments to the Labour Code proposed by the “Farmers”, where employers would have to...