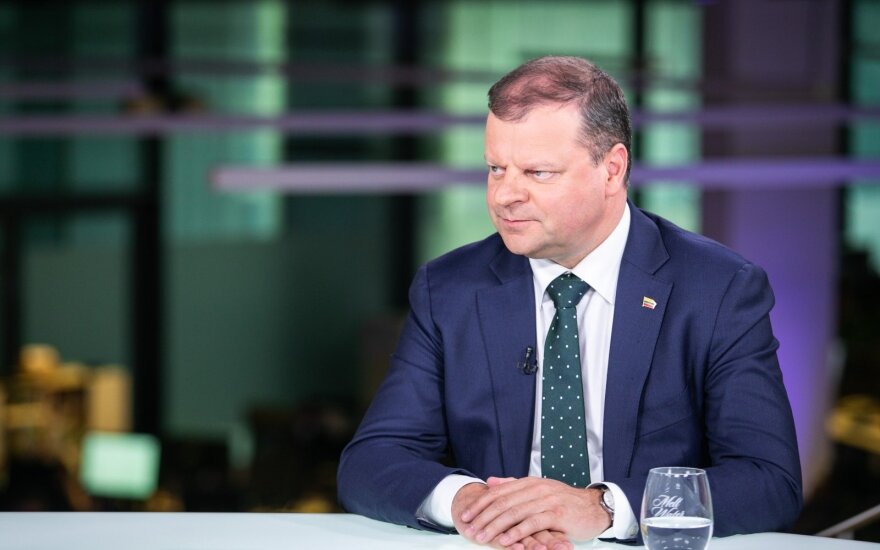 When asked about the reasoning behind his candidacy and his ideas for Lithuania's future, the prime minister responded that he believes that he could do more as president than he can currently as prime minister.

S. Skvernelis was reticent in regard to his ideas and plans if he obtained the

“Foreign politicians accuse Russia of meddling in elections and referendums around the world. In...

The Lithuanian president rejected on Wednesday the candidacy of Irma Gudžiūnaitė for the...